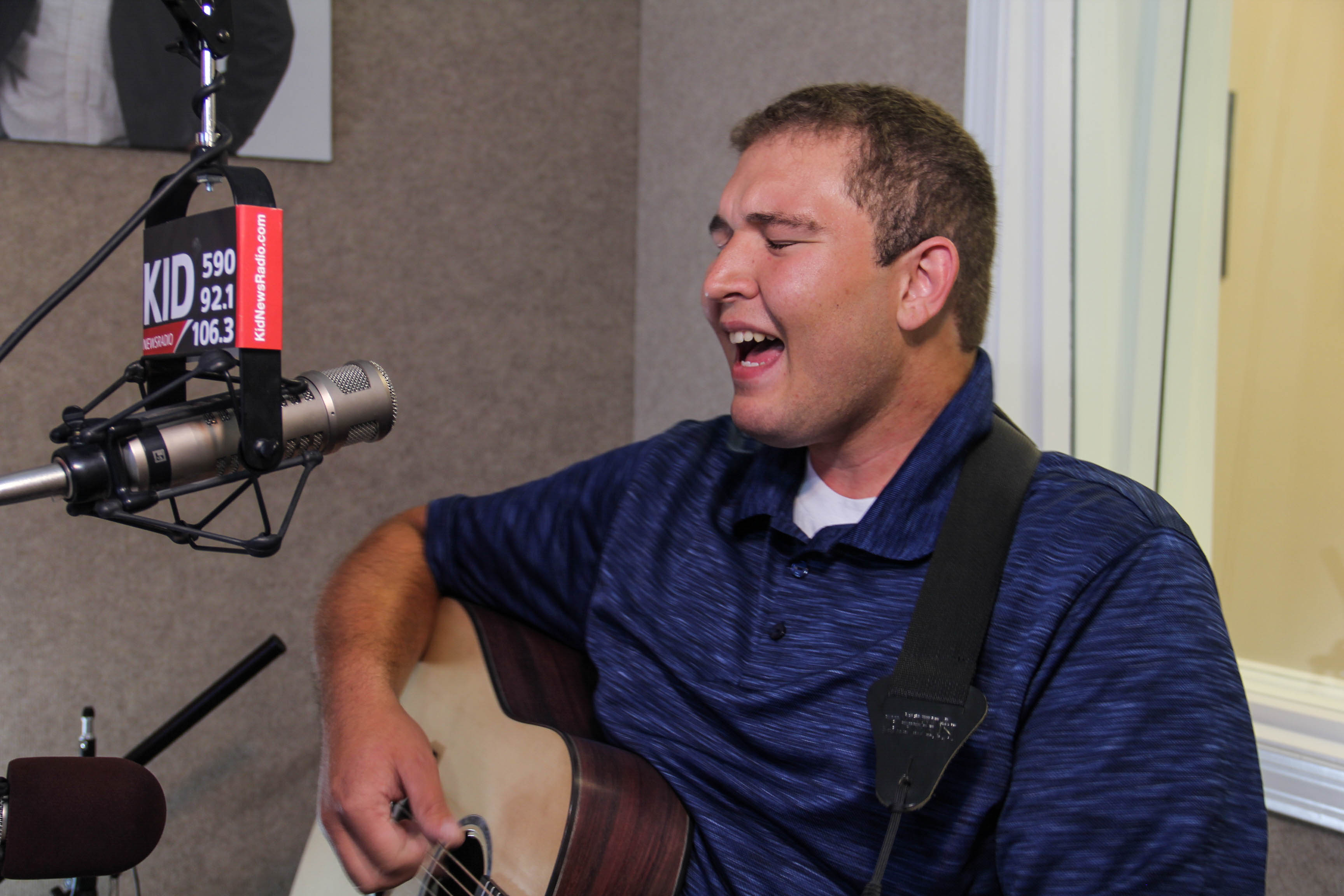 “I really love music, love to sing and play the guitar, trombone and few other instruments,” Reggie Law told KID NewsRadio. “I just really love to share my talents with other people.”

Law said he originally learned the song with his brother to play at the funeral of a family friend. But, the message, Law said, rings true for people no matter where they are in life.

“It still has a little bit of a emotional connection there for sure, but it’s a really great song about how love lasts through death and that we’re never separated by it.”

You can view the entire performance below.

IDAHO (KIFI/KIDK) – The U.S. Constitution could be re-evaluated if a balanced budget initiative being considered by the Idaho Senate Affairs Committee is passed. Political experts say there are several pros and cons to doing […]

IDAHO — Thousands of cars are expected to hit the road as people travel to see the Great American Eclipse and chances are, those travelers will need a bathroom break at least once while on […]

SW Idaho school sued after teacher has sex with student

NAMPA, Idaho (AP) — A southwest Idaho school district is being sued following the conviction of an instructor for having sex with a student. The Idaho Statesman reports in a story on Tuesday that the […]