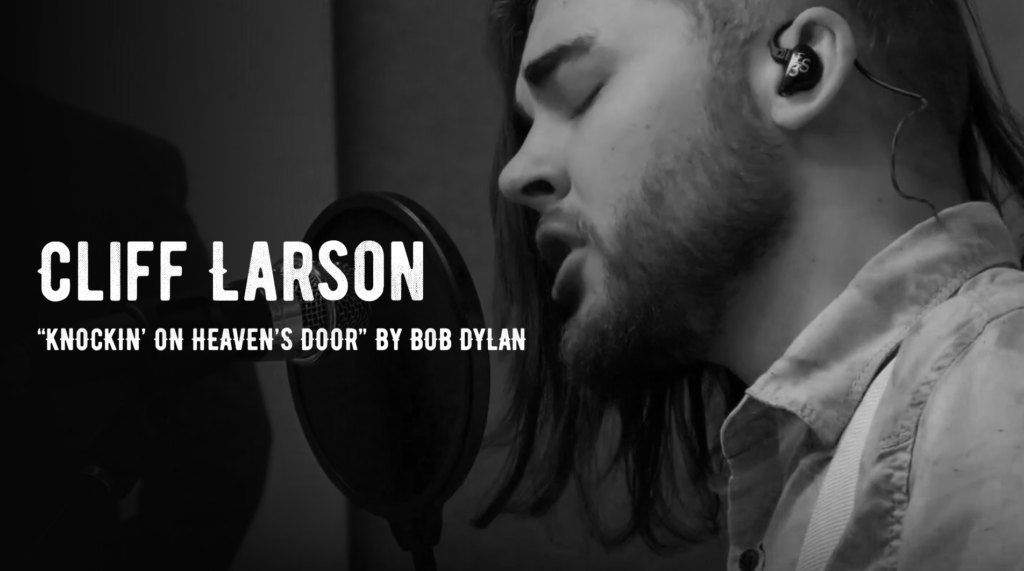 Larson told KID NewsRadio said the decision to perform a cover of the song came because of the piece’s wide range of interpretation.

“It’s one of the classic Bob Dylan songs,” Larson said. “It’s been covered by a whole bunch of other bands that have done it justice too. So, it’s a very wide range song that can be done in many different styles.”

Performing is at the heart of Larson’s love of music and he has performed at several locations in east Idaho.

Connect with Cliff Larson in the link below:

IDAHO FALLS, Idaho — Saxaphone or guitar, those were the choices facing young Danny Heslop. “I wanted to do something in music and [my mom] said, ‘You can play the saxaphone or the guitar,’ and […]

BOISE, Idaho (AP) — The Idaho Oil and Gas Conservation Commission has approved a plan for greater sage grouse on state endowment lands as part of the state’s effort to avoid a federal listing of the bird under […]

IDAHO FALLS, Idaho — At a young age, Paige and Kate have become a dynamic and dynamite singing pair. The teen and pre-teen duo are from Dripping Springs, Texas, but come up to Idaho several […]