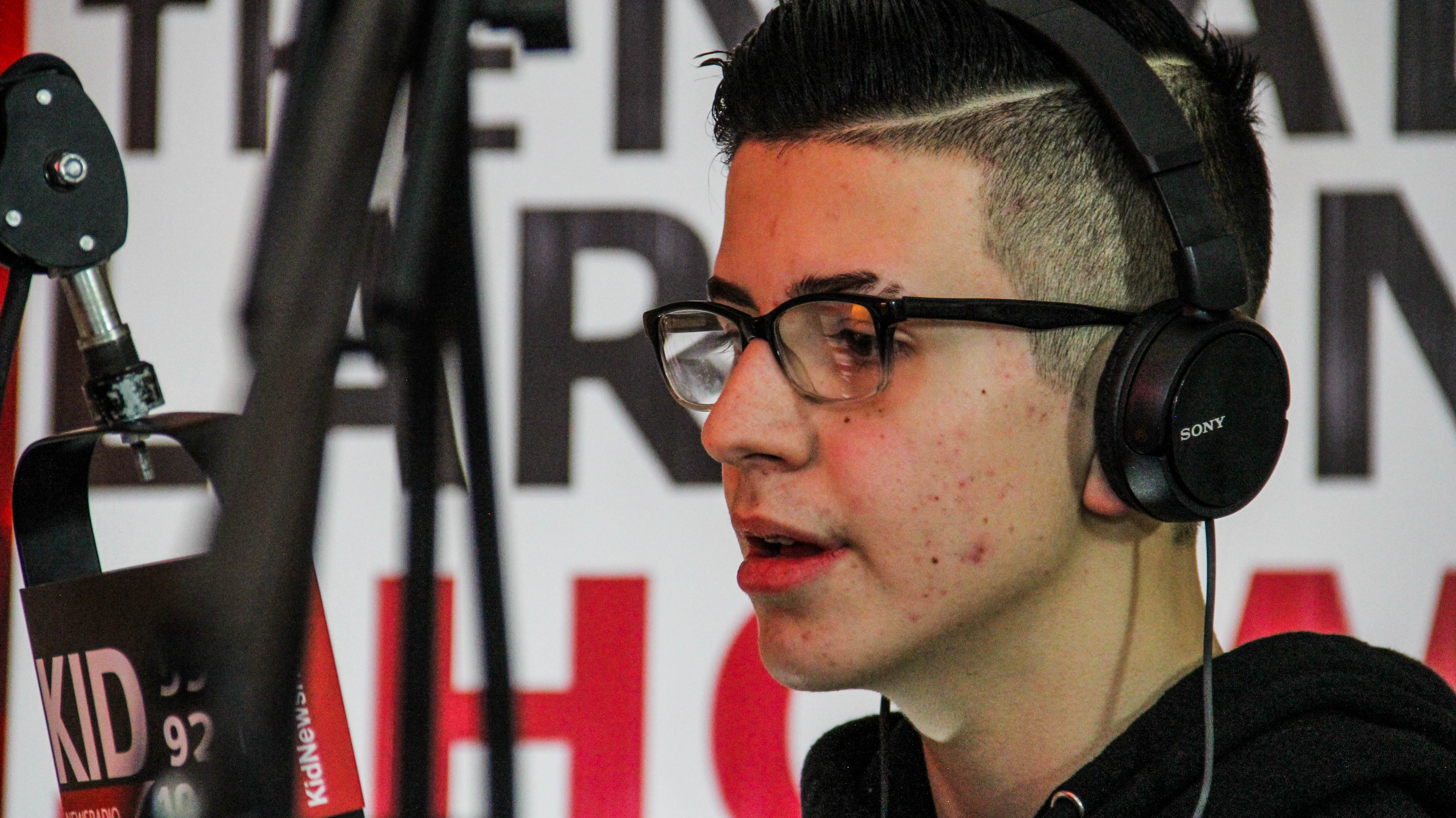 IDAHO FALLS, Idaho — When Caleb Wyatt was just 5-years-old, he found himself sitting on an airplane with his mom, as bored as any little boy could be.

“So, we were flying to Denver and the plane ride was taking forever,” Caleb Wyatt, a local singer told KID Newsradio. “So, we’re sitting in the back of the plane and everybody’s up, but they won’t open the cabin doors yet. So, me being a little 5-year-old, I was mumbing lyrics to a Taylor Swift song, ‘You Belong With Me,’ by Taylor Swift, and a passenger next to me heard me and they told me, they said, ‘Sing louder.'”

Wyatt did, belting out each and every lyric to the pop song as an audience began to crowd around him.

“All these passengers are just gathering around me, staring at me, listening to me sing this song that I know was, I sounded terrible.”

But, quality didn’t seem to deter the audience, now fully engaged in Wyatt’s performance. It didn’t take long for Wyatt to stand up on one of the plane seats and keep on singing.

“They were chanting, like, ‘Encore,'” Wyatt said, adding, that’s when he knew he was a singer.

Now, 13-years-old, Wyatt is part of a 15-person singing group called “S.O.S.” and says singing has provided him much more than a fun skill, but a support team, as well.

You can listen to and view Wyatt’s full performance of, “Never Be Alone,” by Shawn Mendes below.

Tune in every Friday on KID Newsradio 106.3 and 92.1 FM or on Facebook to hear a new edition of Studio Cover Sessions.

BOISE, Idaho (AP) — An Idaho man charged with a federal hate crime in the beating death of a gay man has pleaded not guilty in Boise’s U.S. District Court on Tuesday. A March trial […]

POCATELLO—Police scoured Pocatello last night for a missing 5-year-old boy. The boy who was reported missing around 9:40 p.m. and located about two hours later with his 20-year-old sister. Kysen Cooper was last seen around […]

Counseling Programs to get Funding Boost?

BOISE, Idaho (AP) — A House panel is considering a plan to spend $2.5 million to support school counselors and lay out specific guidelines for their job descriptions. The House Education Committee introduced the bill Thursday. Marilyn […]