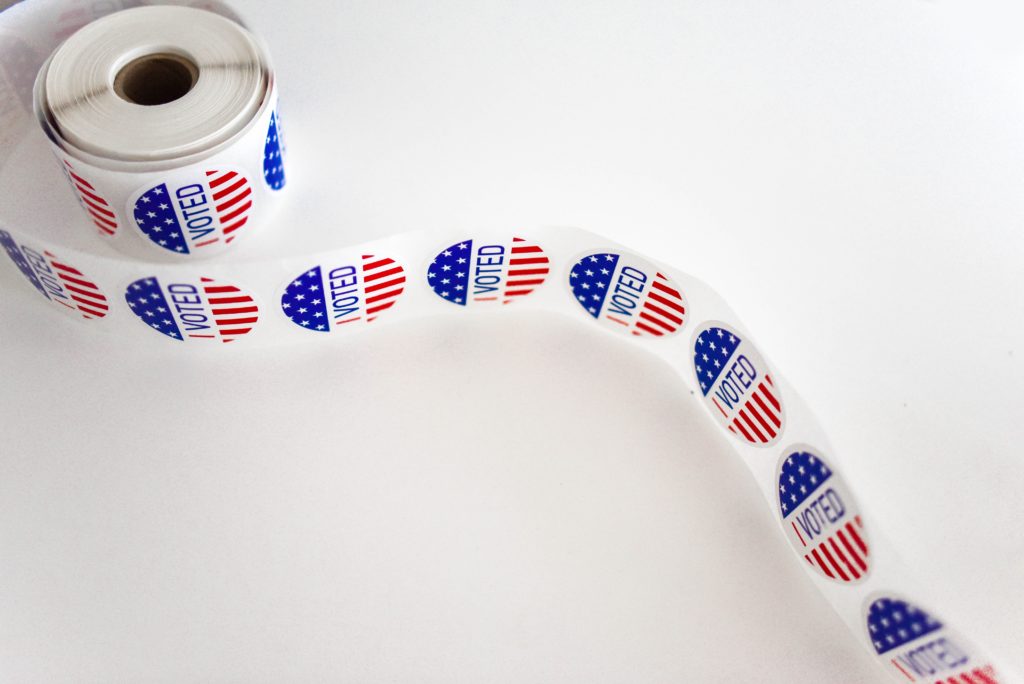 BOISE, Idaho ー People filled the Lincoln auditorium of the Idaho State Capitol on Monday, March 11 to testify for and against a proposed bill tightening voter initiatives.

Senate Bill 1159, sponsored by Senator C. Scott Grow, comes on the heels of an election where over 60 percent of Idaho voters passed an initiative to implement Medicaid expansion. Many who attended the hearing and addressed the Senate State Affairs Committee on Monday opposed the effort to restrict future initiatives.

“This bill in fact is not a solution to a problem at all,” Luke Mayville, co-founder of Reclaim Idaho told the committee. “Instead it is an extreme restriction on one of the most cherished rights in Idaho.”

Currently, Idaho law requires initiatives to gather signatures from at least six percent of registers voters in 18 legislative district within 18 months. Sen. Grow’s bill would shorten the time to 180 days, require all petitions to include a fiscal impact statements, increase the amount of signatures needed to 10 percent of voters in 32 of the state’s 35 districts.

“Under current Idaho law, only half of the legislative districts to be included in order to get an initiative on the ballot,” Sen. Grow told the committee. “That effectively leaves half of Idaho’s voters disenfranchised from the voter initiative process.”

“I don’t wait for a problem to happen and then try to stop it,” Sen. Grow responded. “I try to look forward to the future and avoid problems happening in the first instance. When we look at the trends nationally, more and more initiatives…when those are passed it takes away from the legislature the ability to sit as the body that’s been constituted as elected representatives to study and discuss the issues and determine what is best for the state.”

But, Sam Sandmire, also with Reclaim Idaho, told committee members she believed changing the current Idaho code would only restrict citizens from acting on important issues in the state.

“Every now and then, an issue arises that is so important that ordinary citizens put their lives on hold to exercise their constitutional right to bring an issue to the vote of the people,” Sandmire said. “I urge you not to take that right away.”

Not everyone agreed with opponents of the bill through. Russ Hendricks, Director of Governmental Affairs at the Idaho Farm Bureau, spoke in support of the bill on behalf of the organization. Passing the bill, Hendricks said, would allow Idahoans in rural districts a greater opportunity to be involved in the initiative process.

As the law is currently written, Hendricks said, initiatives could garner enough signatures by only visiting three and a half counties in the state.

The Senate State Affairs Committee will reconvene on Friday, March 15 to hear the rest of the testimonies before voting.

Read the full proposed bill below

IDAHO FALLS – A 46-year-old Idaho Falls man is behind bars after police say he threatened a man with a knife. Brian T. Moore was arrested on Thursday after police received a report of a […]

IDAHO FALLS, Idaho — The Opskamatrists, a local ska band, performed their cover of Bob Dylan’s “Knockin’ on Heaven’s Door,” on Friday, May 4. The six-man band started 20 years ago with two brothers, Bruce […]