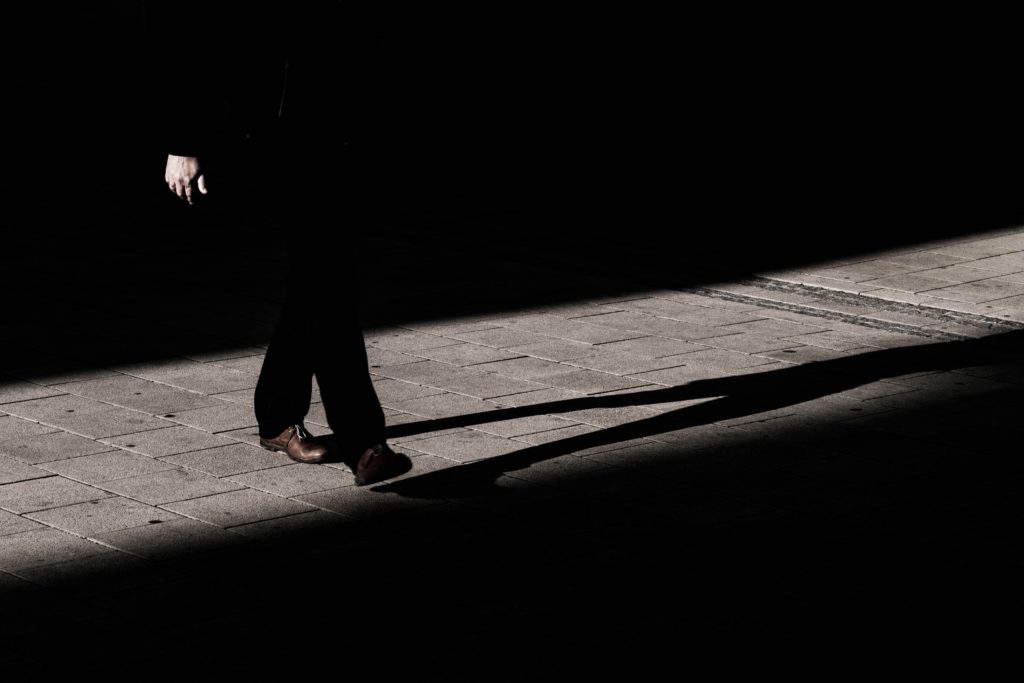 BOISE, Idaho ー Human trafficking is on it’s way to becoming a stand alone crime in Idaho.

“Currently, if there’s any suspected human trafficking or sex trafficking happening that law isn’t a standalone,” Jennifer Zielinski, executive director of the Idaho Anti-Trafficking Coalition, told KID NewsRadio. “Therefore law enforcement or anyone pursuing an investigation would have to identify other criminal activity in order to make those arrests.”

Human trafficking is a growing national conversation as government and private agencies battle the increasing industry of selling people for sex or labor. In recent headlines, The New York Times described the conditions law enforcement found in a Florida spa during a prostitution sting that resulted in the arrest of New England Patriots owner Robert Kraft and other individuals. Sheriff Snyder said in many instances, the women’s passports had been taken away to keep them from leaving.

“We saw them eating on hot plates in the back,” Sheriff Snyder told The New York Times. “There were no washing machines. They were sleeping on the massage tables…I would never consider them prostitutes — it was really a rescue operation. The monsters are the men.”

Read the full New York Times story in the link:

‘The Monsters Are the Men’: Inside a Thriving Sex Trafficking Trade in Florida

JUPITER, Fla. – Something was amiss at a massage parlor near one of the wealthiest barrier islands in Florida. First, a health inspector spotted several suitcases. Then she noticed an unusual stash of clothing, food and bedding. A young woman who was supposed to be a massage therapist spoke little English and seemed unusually nervous.

“It’s a more concise definition of what is human trafficking by giving the examples of typically what law enforcement see,” Eric Fredericksen told KID NewsRadio. “The types of force, fraud and coercion that were occurring, that they would see on a regular basis in the human trafficking cases.”

Zielinski says the industry is growing in Idaho. According to the National Human Trafficking Hotline, a total of 85 cases have been reported since 2007. Nationally, over 5,000 cases were reported last year alone.

Human trafficking is a form of modern slavery that occurs in every state, including Idaho. The NHTH works closely with service providers, law enforcement, and other professionals in Idaho to serve victims and survivors of trafficking, respond to human trafficking cases, and share information and resources.

“It is actually growing and it is very significant,” Zielinski said. “Idaho happens to just be one of those where traffickers and buyers have been comfortable and have really been in hiding, and mainly because we don’t have the laws to support those arrests, and so they weren’t happening.”

Idaho’s human trafficking industry has picked up some unique characteristics, Zielinski said. Where bigger cities or states may see human trafficking more commonly posing as a spa or other business, many of Idaho’s victims are being trafficked within their own families.

“It’s called familial trafficking,” Zielinski said. “It’s within the family structure. So, whether that is a parent or legal guardian or a relative or even a close friend or neighbor, it’s expanding and becoming more and more prevalent in Idaho, especially in our rural areas and in our border towns.”

Traffickers aren’t just family members though, Zielinski said. Many operations will bring victims into the state and host house parties or other events.

“It’s suspected that about 80% of these transactions are happening in our hotels and that doesn’t discriminate as far as low end motels are very high end hotels,” Zielinski said. “It’s happening in our resort towns. It’s certainly happening in our truck stops…the I-84 corridor, that’s definitely a hot ticket to come in and it’s really easy access for traffickers.”

Idaho leaders and lawmakers want to send a message to traffickers and to the state: human trafficking is not tolerated in Idaho. Senate Bill 1005 would make human trafficking punishable a maximum 25 year sentence in prison. A judge could order a more severe punishment if the crime warranted it, and Fredericksen said passing the bill and cracking down on human trafficking will help bring awareness an industry that’s been lurking in the background for some time.

“I think what it does is identifies that we in fact know there is some human trafficking occurring in the state of Idaho,” Fredericksen said. “It’s important for law enforcement to get training and identifying that human trafficking, and that’s what the purpose of the legislation is to provide a little bit more awareness and get the issue out there.”

Want to learn more about how to disrupt human trafficking in east Idaho? Check out the links below:

BOISE – Idaho is one of nine states with driver’s license that do not meet enhanced security requirements. Idaho lawmakers say they will try and remedy that problem this session. The enhanced requirements were implemented […]

SALT LAKE CITY (AP) — Idaho Transportation Department officials are hoping technology from a Utah company will help improve traveler safety if traffic comes to a complete halt during the solar eclipse. Millions across the […]