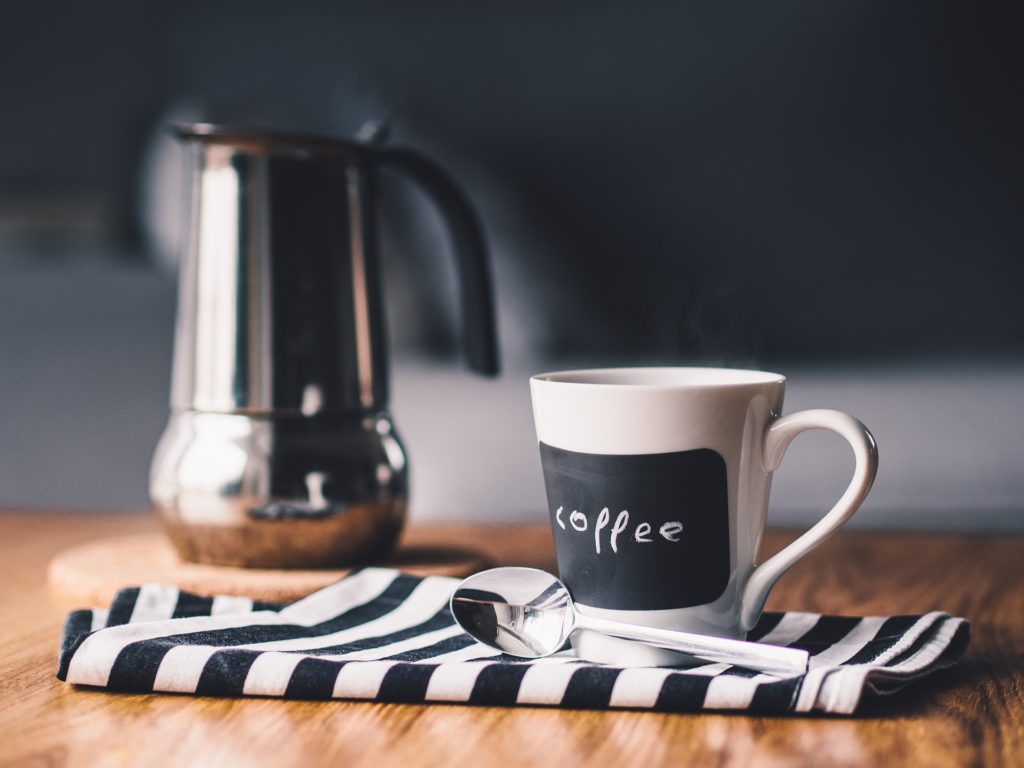 POCATELLO, Idaho — The City of Pocatello is hosting another edition of “Coffee with the Mayor,” Friday, July 28.

The quarterly event allows residents and the public to come attend an hour-long meeting to ask Pocatello Mayor Brian Blad their questions and share their comments. Logan McDougall, Public Information Officer for the City of Pocatello, says the event has been a success in the past and is an open forum for residents to connect with city officials.

“I think they’ve been very successful, people show up, have a good conversation and get their questions or concerns addressed,” Logan McDougall, Public Information Officer for the City of Pocatello told KID Newsradio. “The mayor will usually stand and give quick remarks and then just open it up for questions and just have dialogue.”

McDougall says the event originally started when Mayor Blad saw another mayor doing a similar event and wanted to bring a similar experience to Pocatello. The city says in previous editions of “Coffee with the Mayor,” topics of discussion include economic development, the flag design effort and the future of the Portneuf River.

“Just show up, if you’ve got questions for the mayor or other city officials who are there, bring those and hang out for a while,” McDougall said.

Arrest made after report of man with gun near high school

A 7-year-old is being labeled a hero in the midst of tragedy. Cooper Kolbet, witnessed the murders of his own mother, Brenda Kenison, and uncle, Dan Kenison, Monday morning in Spokane, WA, and without hesitation […]

POCATELLO – Police say a teenager took a truck at knifepoint in Pocatello Wednesday and crashed it on Interstate 15.   The Bannock County Sheriff’s office says before the crash the juvenile had taken his […]