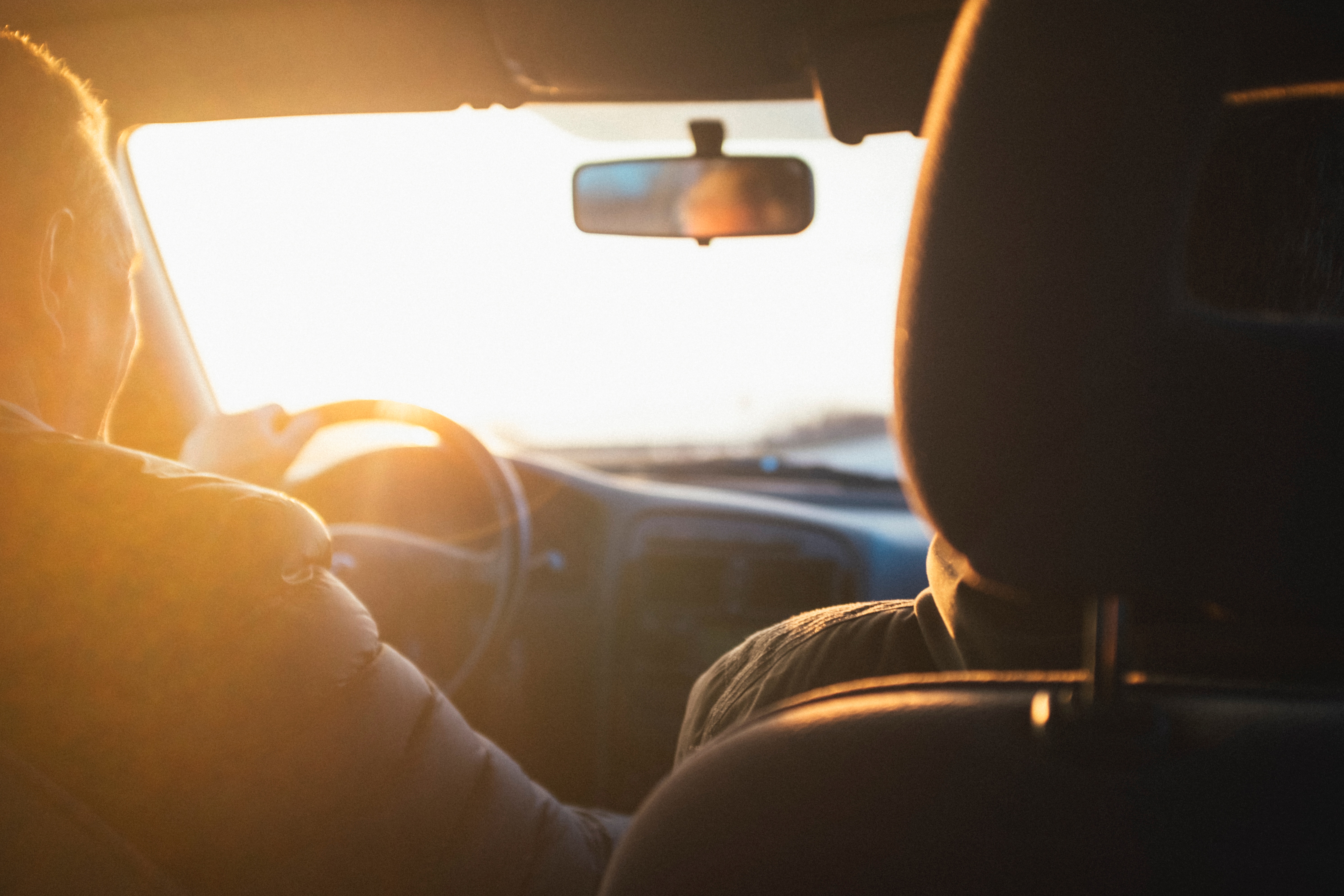 IDAHO FALLS, Idaho — Over 54 million people are traveling for Thanksgiving this year, adding an extra 2.5 million people on the roads or in the skies according to AAA.

“This is another big boom for travel and it’s another boom in a series of them,” Matthew Conde, Public Affairs Director for AAA Idaho, told KID NewsRadio. “Really for the better part of a decade, we’ve seen year over year growth for these travel holidays…and when we take that down to Idaho it works out to about 287,000 Idahoans, the most hitting the road since 2005.”

Conde says increased travel is likely a result of increased consumer confidence with unemployment at a record low numbers in decades, according to the Bureau of Labor Statistics. Even when the cost of fueling up is about 40 cents higher per gallon than in 2018, according to the U.S. Energy Information Administration, higher gas prices aren’t even stopping those who want to hit the road.

“We’re seeing the highest level of consumer confidence that we’ve seen since September 2000,” Conde said. “In a perspective. you want to look back to the dotcom bubble, for those who remember that; this is something that we haven’t seen since then. So, really it’s a matter of people being willing to go. They see the higher gas prices now as inconvenient, but a necessary component of what they’re doing. So, people are ready to hit the road even if it does cost a little bit more to get there, and that’s where we’re at today.”

With increased travel comes increased, unexpected car troubles. As millions of Americans pack up the family to drive to grandmother’s house, about 360,000 will find themselves stranded on the road. But, Conde said remembering and following a simple acronym can help travelers preventatively tackle some of the most common roadside issues.

“If people can remember this simple acronym BET,” Conde said. “So, make a safe ‘bet’ by checking your battery system, your engine, and your tires before you hit the road. Look for anything that’s weird like cracking or splitting in your tire tread, definitely low tire pressure, things of that sort. Look for any engine leaks that you maybe haven’t been dealing with, and then circling back to the battery, look for corroded terminals. Look for anything that might tell you that you’ve got a weak battery to get into cold weather…be vigilant and be your own best advocate on the road.”

Record number of travelers expected for Fourth of July weekend

IDAHO FALLS, Idaho — A record number of people are expected to travel for this year’s Fourth of July holiday. New information from Oregon/Idaho’s AAA bureau say […]

IDAHO FALLS, Idaho — Despite higher gas prices, more people are hitting the road or taking to the skies this Independence Day. According to Triple AAA, national gas prices are higher than this time last […]

POCATELLO — The Pocatello Regional Airport broke it’s own record for passengers in 2017, making it the second year in a row the airport has not only seen increases in customers, but breaking it’s own […]