Baby Hayden had been born with microlissencephaly, a condition in which a child is born with a small head and smooth brain. The doctor’s told Jason and Kami Chapa their son Hayden would never walk, never talk and would not be capable of showing expressions.

“It was heartbreaking for all of us,” Jason Chappa, Hayden’s father, told KID Newsradio. “But, what we learned really quick is they were wrong and he was a very strong child and we were able to do so many things with him.”

The Chapas quickly realized going on adventures with Hayden wouldn’t be easy, but that didn’t stop the Chapas.
“In Idaho, a lot of the adventures that we went on…there wasn’t…ADA accessible ramps and things like that,” Chapa said. “But, we were able to create in our own way and make it how we wanted to. So, we had lots of different cool adventures.”
About three years later, Hayden passed away unexpectedly in 2016.
“After he passed away, the day that he passed away actually, my wife and I couldn’t stop thinking about how we had to create something to help other people because…the moments that we had were just unforgettable,” Chapa said.
From that desire, Camp Hayden was born.
“The mission of Camp Hayden is to provide accessible adventures for people with disabilities and their families,” according to the camp’s Facebook page. “Through Camp Hayden, families will be able to participate in a variety of indoor and outdoor opportunities regardless of their abilities.”
Now, Chapa and the YMCA are teaming up to bring Camp Hayden to Palisades at the YMCA’s Big Elk camp. After closing the camp for four years due to infrastructure updates and repairs, Monica Bitrick said the YMCA struggled to know how they would update and reopen the camp when Chapa came along.
“Jason had approached us last year at the Idaho Falls YMCA for an opportunity to partner together with his newly founded nonprofit called Camp Hayden and wanted to work together really to create that access and those adventures which you know, we obviously have a strong passion for at the Y,” Monica Bitrick of the YMCA told KID Newsradio. “We as a leadership team and our board were really looking towards reopening the camp, but, you know, also logistically trying to figure out how do we do that with all these issues and…Jason kind of was an answer to that prayer and, you know really just kind of said, “This is what we want to do, you know, how can we work together?”
To accomplish that task, Chapa and Bitrick said they are operating on a three step process with the ultimate goal to reopen Big Elk. Currently, Chapa said, the camp is undergoing repairs at the hands of volunteers. 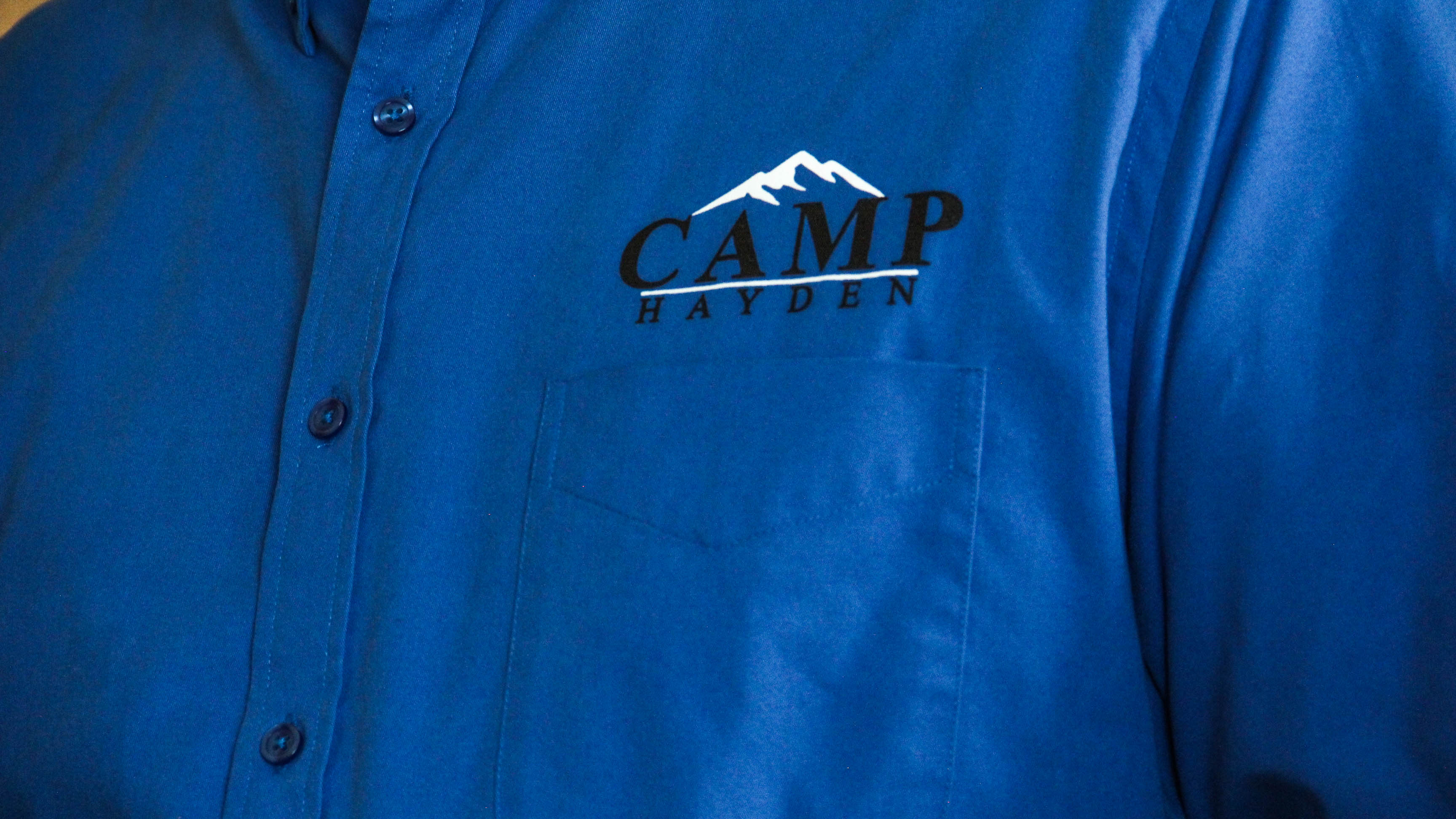 “We’re going to try to build, it’s about a 600-foot path to the bath lodge that will be  wheelchair accessible, next week and the few following weeks will be doing some accessible ramps,” Chapa said. “It was pretty neat, just this last weekend one Boy Scout group and a father and son retreat from a church group did about $8,000 worth of work and it was literally in almost less than a full day, actually. So when you have that many people do and doing that sort of stuff, it’s amazing.”

Anyone who would like to donate or volunteer can reach Chapa at (208) 881 – 1088 or by email at camphaydenidaho@gmail.com. The group also has a Facebook page.

Snow and water levels are above average

IDAHO FALLS, Idaho (AP) — A new federal report shows snowpack levels and water supply projections are above average in the mountains of eastern Idaho and across much of the state. The Post Register reports […]

POCATELLO, Idaho (KIFI/KIDK) – The Bannock County Sheriff’s Office is investigating the death of a family dog above a residence on Buckskin Road. A man told the sheriff’s office his son was playing with the […]

BOISE – The deadline to sign up for coverage through the Idaho health insurance exchange is tonight at midnight. Local insurance agent, David Parker, spoke to KID Radio this morning, “If they don’t get their […]