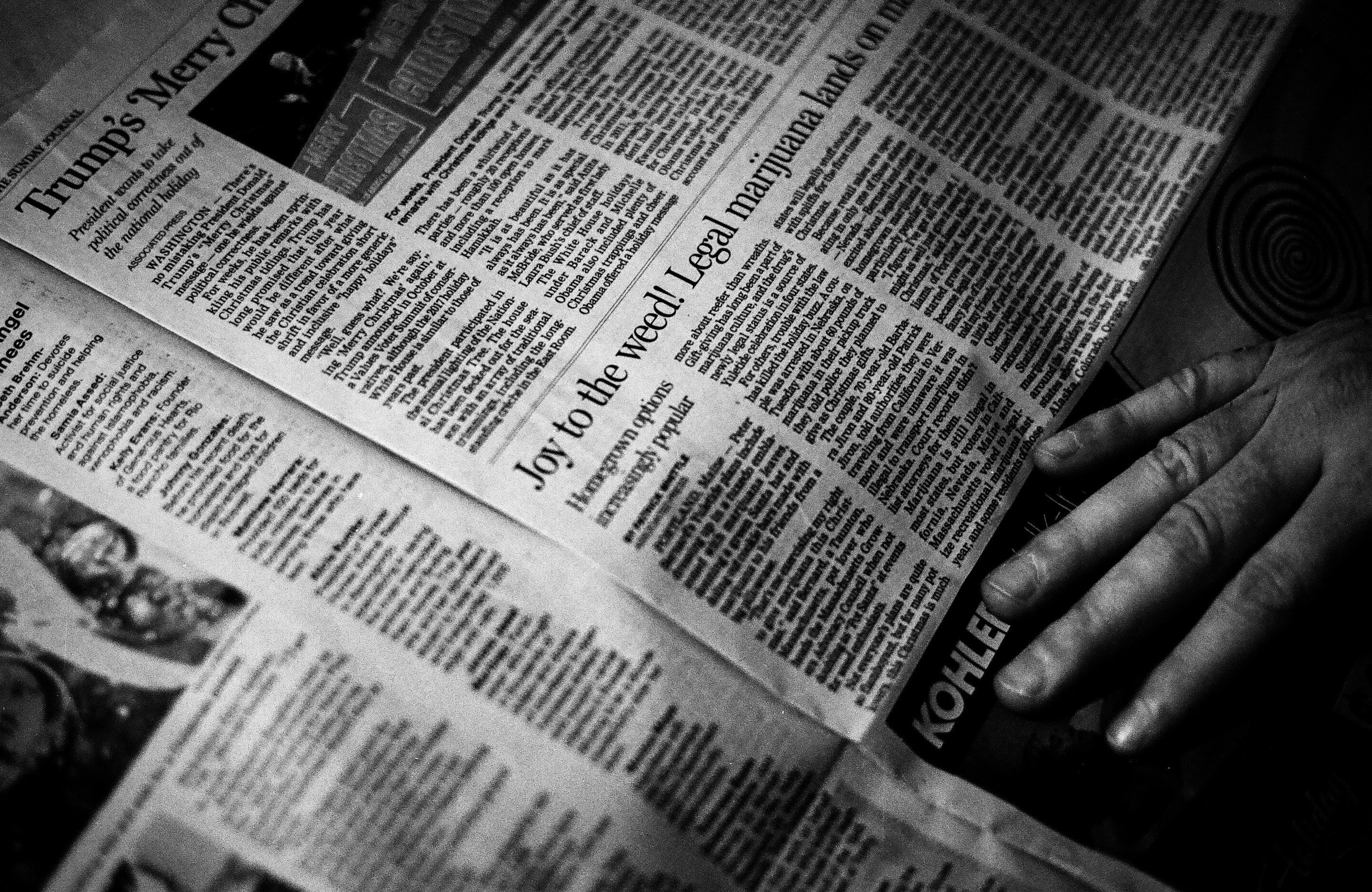 With their feelings wounded by President Donald Trump’s unflattering assessments, about a fourth of the nation’s daily newspapers participated last week in an exercise of mass editorial collaboration designed to condemn Trump’s anti-press rhetoric. To those who work in the media industry, especially newspaper, it was a big and important day. For most in America, it was just Thursday.

A Thursday with a chorus of media condemning Donald Trump has become pretty much every Thursday. Not that different from Wednesday. Or Monday. Or Friday. Did I leave out Tuesday?

I write for several newspapers. If I want to thrive professionally, then by extension I want the medium to thrive as well. But this week’s column comes with an element of risk because I’m about to share some thoughts editors will print only with gritted teeth, if they print them at all. Perhaps it was well-intentioned with understandable rationale, but the coordinated effort likely widened a trust gap the industry was trying to close.

President Trump cries “Fake news!” and declares the press the “enemy of the people.” I’m an unapologetic Trump supporter, but those words are simplistic, lacking full accuracy, and clearly inflammatory. They also reflect and represent the frustration and feelings of betrayal many Americans have toward a media system that week after week pumps out narrative-supporting “facts” and dares to call it news.

North Korea is no longer issuing daily threats, launching missiles, and conducting underground nuclear tests. But there is still work to be done. Unemployment is way down. Hiring is way up, along with robust GDP growth, but economic concerns still exist. The immigration issue is being addressed, finally, though it’s been controversial. Support for the president is climbing steadily among minority populations. Qualified federal judges and Supreme Court justices are being installed. Radical Islamic terror no longer weighs so heavily on our minds, but the threat still looms. Imbalanced trade agreements are being renegotiated, sometimes painfully.

What would happen if news media outlets each ran a word frequency analysis on every news and opinion item carried over the last year. I don’t have enough column space to offer a comprehensive list, but here are a few ideas: Russia, collusion, Avenatti, Stormy, climate change, dossier, Omarosa, Mueller, GDP, North Korea, Kaepernick, ISIS, immigration, plastic straws, trade, unemployment, Hillary, Trump, deregulation, rally, renegotiation, etc. An effort should be made to assess the tenor of coverage attached to these terms.

The second part would come when the importance of those exact terms was measured among the audience. It would be foolish to expect the two would match too closely; real news is not about confirming biases. But too big a disparity might explain the deterioration of trust between the media and its consumers. If Avenatti and Omarosa appear as frequently as North Korea and GDP, you might better understand the president’s frustration.

A disparity may also indicate how “preachy” a news outlet is. I have a hard truth. Americans wake up in the morning and however they consume their news — print or broadcast – they do not want to be preached to. And we’ve been preached to a lot in recent times. Newspapers especially have an annoying tendency to make themselves the unsolicited ambassadors of social causes and the arbiters of approval and disapproval with their uniquely wise  and superior perspective. Weirdos may crave a guilt trip over an affinity for plastic drinking straws or support for border security. Most of us do not.

Last week’s synchronized condemnation of the President also revealed a certain fragility among the media. The president calling the press the enemy of the people is not the problem. The fact that it resonates, however, is if they want to courageously explore that, a mirror may come in handy. 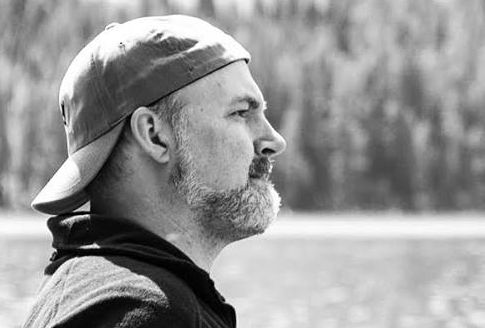 By David Crary, Associated Press NEW YORK — The Boy Scouts of America has ended its blanket ban on gay adult leaders but will allow church-sponsored Scout units to maintain the exclusion for religious reasons. […]

LARSON: We found American decency hiding in the Bushes

Full honesty: My feelings about George H.W. Bush for his entire political career have been mostly vanilla. Meh. As vice president, he stood deep in the shadows of Ronald Reagan, then filled those big shoes […]