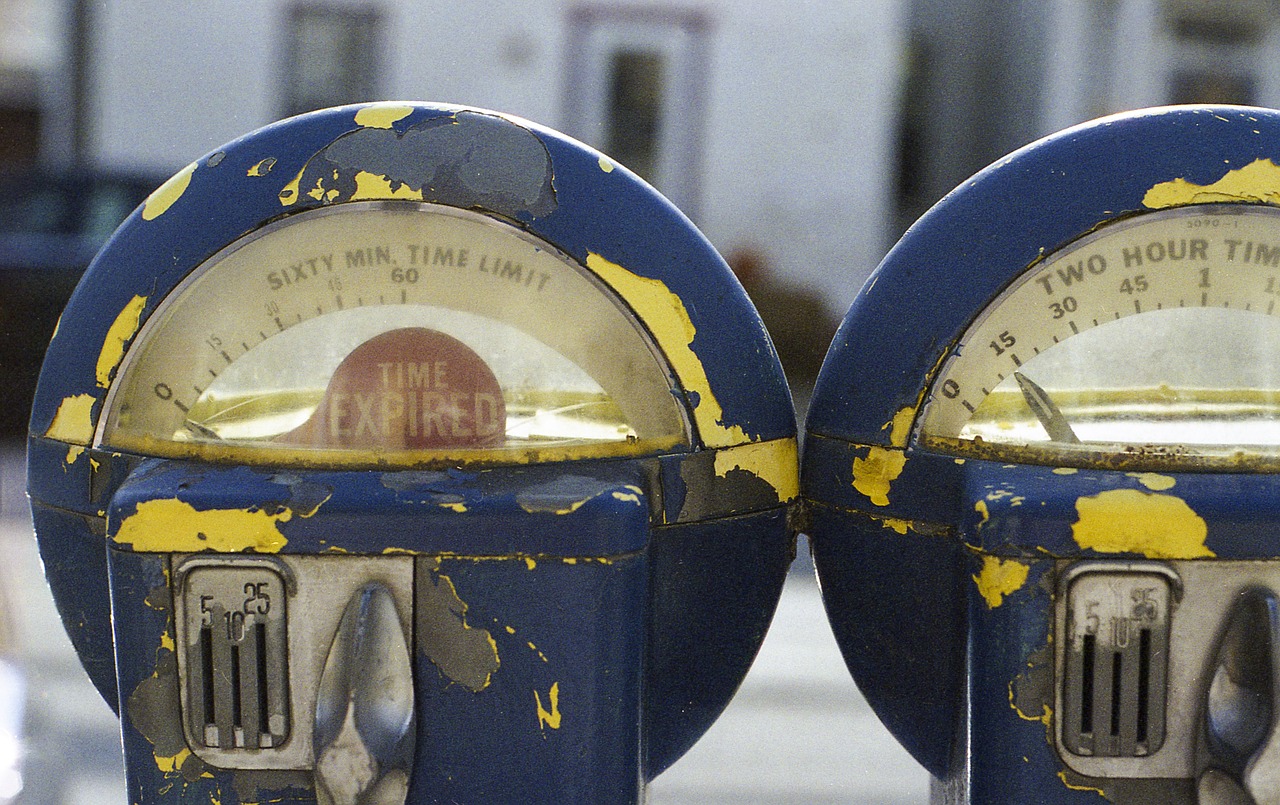 President Barack Obama spent the first two years of his presidency selling his signature healthcare law to the citizens of the United States. Repeatedly he assured Americans that they would be able to keep their doctors. He promised that premiums would drop by up to $2,500 per year for each family. Obama pledged that his law would lower medical costs, increase competition, reduce federal spending, and provide coverage for all Americans. With all of those promises, mixed in with some good ol’ fashioned Congressional bribery, Obamacare passed by a sliver.

After the better part of a decade, the law still stands. The most exciting promises extended to assure its passage, however, remain undelivered. While some heavily-subsidized families have been helped by the law, others are paying thousands of dollars every year for high-deductible plans they can’t feasibly use. Millions are forced to buy insurance that doesn’t make sense for their own situation.

Worst of all, the political will to remedy this crummy situation is absent from Washington.

In 1964, Lyndon Johnson declared a War on Poverty. While poverty was already in steep decline for five years prior to its passage, Congress approved the plan which included 11 major programs, from Job Corps to Adult Basic Education and a myriad of loan offerings. In the years and decades following it’s passage, the poverty rate in America has fluctuated between eleven and sixteen percent — only slightly below the rate when the law was passed. Yet, many of these untouchable programs live on today as part of the government’s complicated landscape of good intentions. Asking if they actually accomplish their original purpose is verboten.

This November, Idahoans will vote on an initiative to expand Medicaid. Advocates of the expansion claim the move will actually save Idahoans around $15 Million per year by eliminating county indigent programs and the state’s Catastrophic Health Care Fund. Lots and lots of promises, derived from the rosiest of imagined scenarios, are being used to initiate a real law that would extract real taxes from real people.

I ask a basic question: What happens when laws do not live up to the promises made by the politicians that support them?

I propose an exotic legislative device that I believe would increase accountability, temper grandiose promise-making by politicians, entice more lawmakers to the table, and ensure greater thoughtfulness when crafting laws. Most importantly, it takes the ugly work of killing a harmful but sacred cow out of the political realm. My outside-the-box idea? Where possible, laws should include a clause that triggers an automatic repeal if certain benchmarks are not met.

How would this work? If an economic stimulus fails to lower unemployment or create a minimum threshold of new jobs, it dies as it should. If a universal health coverage law does not lower average premium cost in the way its proponents promise, a deserved demise is automatic. If a gun control bill fails its promise of lowering the rate of gun crime, there’s no reason it should remain. The self-repeal does not necessarily require a cutthroat immediacy. Benchmarks could be based on two or three-year averages. A repeal could be more of an off-ramp than a light switch to ease potential disruption. But in the end, bad laws should die. And we can make bad laws a little better by building in a kill switch.

Laws should never remain in effect solely for their good intentions, their contribution to a political legacy, or because current political forces are too anemic to muster a repeal. Perhaps there’s a legitimate constitutional argument against such an approach, but my hope is that lawmakers might consider enacting such clauses in legislation where it makes sense. More lawmaking innovation should be encouraged.

Bad laws should always die. If we can make them self-destruct, all the better.

BOISE, Idaho (AP) — As Idaho’s housing demands have grown, so has the residential construction industry. But that boom has a dark side: The Idaho Statesman reports that construction-related injuries and even deaths are a […]