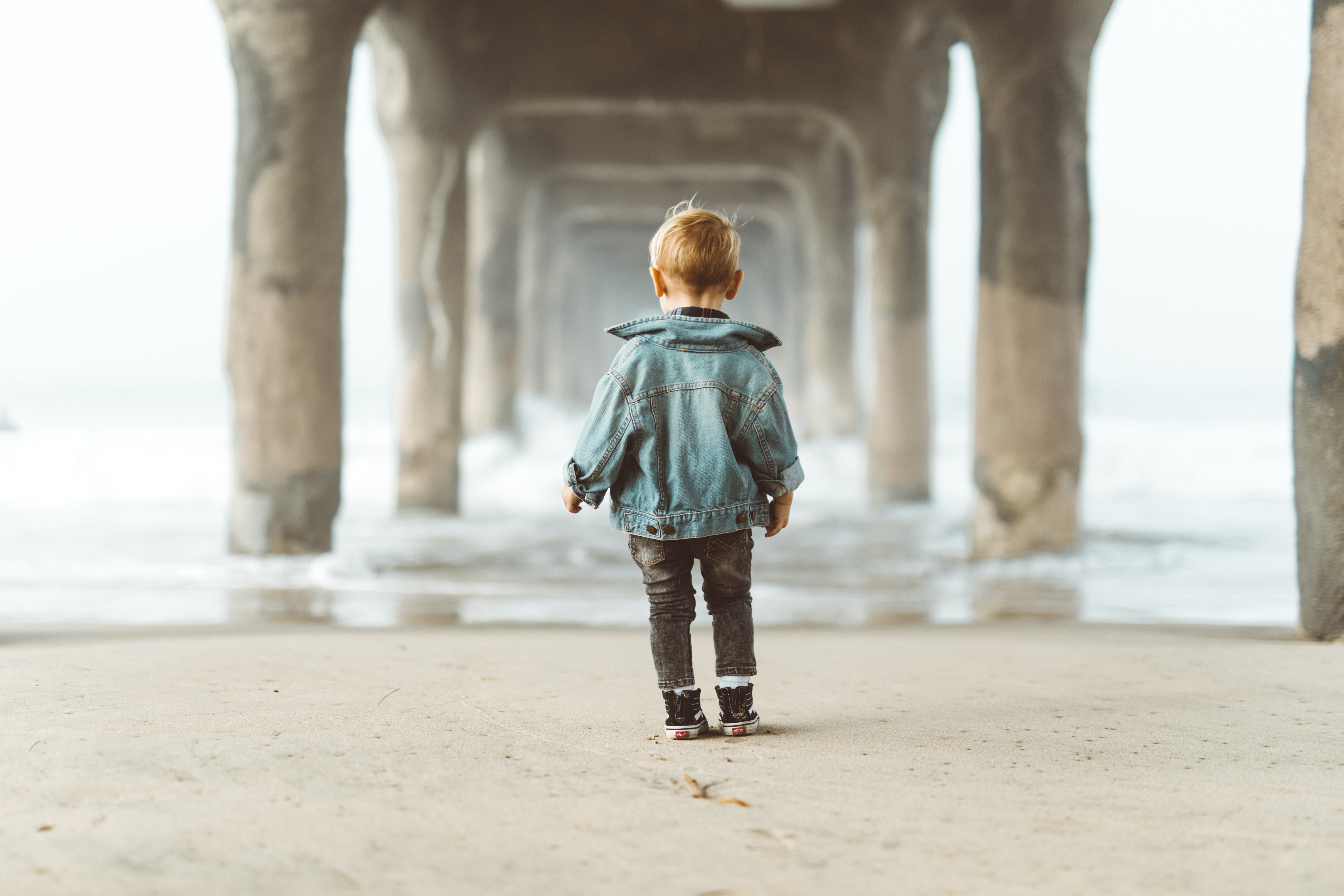 Planned Parenthood — America’s most prolific singular killer of the unborn — was supported by a video advertisement that surfaced recently. It was created by far-left group Agenda Project. Anyone passively watching would initially think it’s a diaper or baby food commercial. A beautiful little baby girl stares with a big smile into the camera, giggling and cooing. Jewelry box lullaby music plays in the background. In between these heartwarming shots, the written messages appear. “She deserves to be loved.” More baby, then “She deserves to be wanted.” Another cute baby shot, and “She deserves to be a choice.” Then, of course, the groups’ promotional hashtag and logo images show up at the end.

The ad is ineffective, because most people can — at the very least — detect the absurd lack of self-awareness used in showing an adorable baby to promote abortion. The unstated conclusion is that if the woman who conceived this child cannot find it in herself to love, want, and choose the baby — the alternative is to deliberately shred and discard her into a hospital dumpster. It’s not merely despicable or shocking or infuriating. It is evil. It is demonic. Such a false-choice argument works only to those with a deranged mind and a faulty or nonexistent moral compass. There are no sentiments found in the rational human psyche that both promote infanticide… and belong on a Hallmark card.

In a different video ad, superstar singer Celine Dion is promoting a highly political gender-neutral line of baby clothing. There’s an unnecessary and clunky time-shifting storyline in which she’s running from the police. But the most important scene shows her walking through a poorly-lit maternity ward, Orwellian-themed lullaby music plays in the background, with Dion’s lecturing voiceover:  “Our children, they are not really our children. As we are all just links in a never ending chain that is life. For us, they are everything. But in reality, we are only a fraction of their universe.“

She then blows her gender-neutral glitter over two long lines of babies, one half swaddled in pink and the other in blue. Their clothes magically turn black and white and the viewer is led to believe that the children instantly are spared the horror of being called “boy” or “girl.” Major problem of humanity solved!

Since the rules change almost daily — and I haven’t updated my gender-theory OS in a while — I don’t fully understand the latest rules of this particular sphere. I’m not sure what the words woman and man, or male and female mean to those who don’t seem all that sure themselves. I’m relying on a super-old operating system that tells me there are two basic genders, determined by anatomy, and they aren’t “fluid” or altered by culture or social mores. Gender tells them if they are “boys” or “girls.” But it does not tell them if they are nurses or doctors, engineers or construction workers, Republicans or Democrats, Methodists or Unitarians. Gender is not fluid, but what each gender can do in their life, is.  We don’t have to scramble their sense of who they are innately and eternally in order to change their sense of potential and what they can do.

They are a barnacle while pretending to be the ship.

BOISE, Idaho (AP) — An Idaho Republican lawmaker’s political website has been snapped up by a group claiming to be gay rights activists, decorated with rainbows and replaced with text requesting that the legislature meet with same-sex marriage supporters. […]

LARSON: Sears, the dying symbol of a simpler time

By the time you read this, Sears may have moved from hospice to the morgue. If it hasn’t yet, it will soon. And thus will end a 125-year-long legacy that represented far more than a […]

He’s out. Finally out, and himself. Finally revealing the secret he’s been concealing for years in the shadows, but what many have likely long suspected: Influential 7th Circuit Judge Richard Posner hates the Constitution. He’s […]