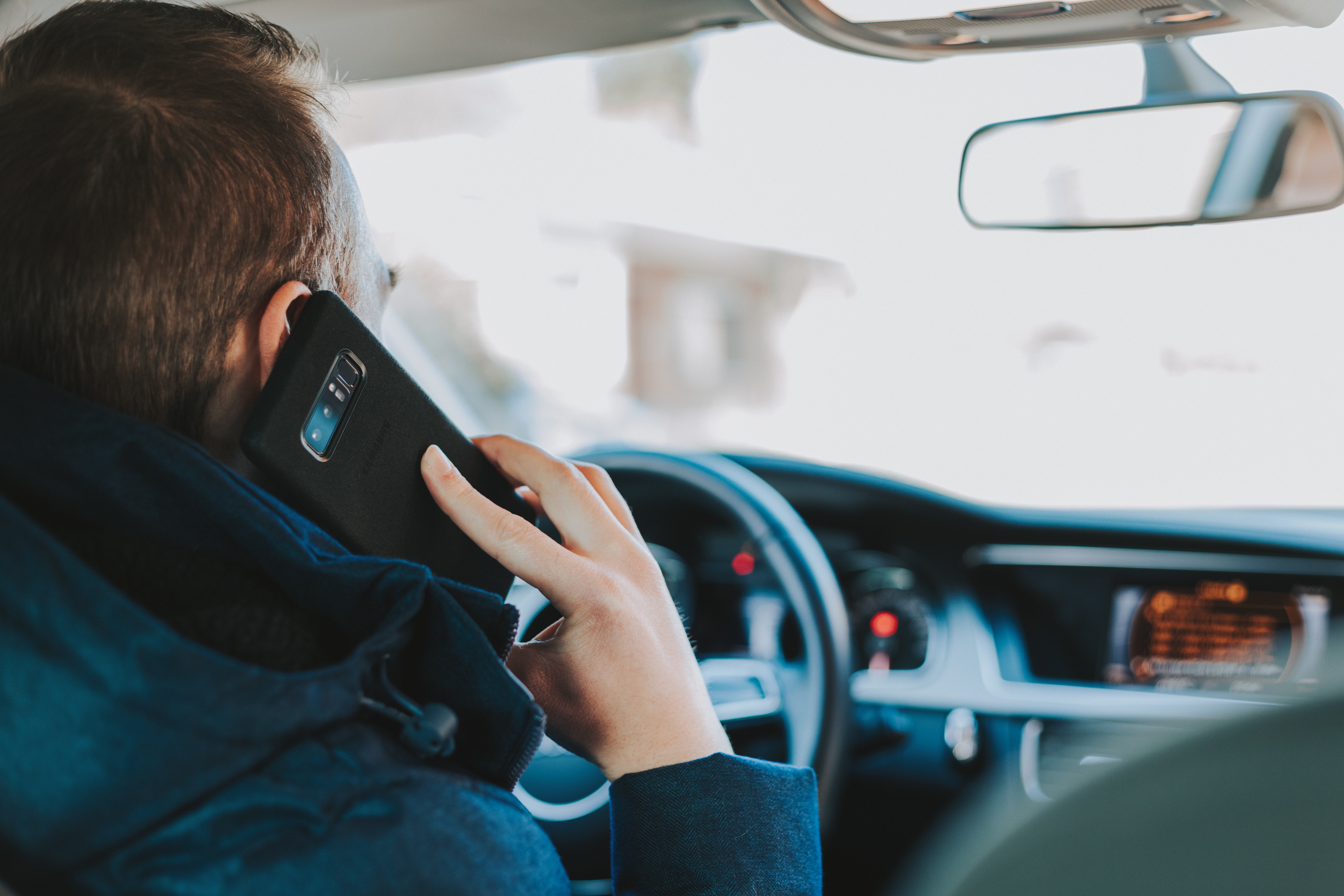 I have always been intrigued by the basic human instinct, need, tendency — whatever word is supposed to fit in there — to control others. The intrigue has nothing to do with sharing that desire, but rather a curiosity about the psyches of those who have this tendency, and seek political power to manifest it.

Earlier this year, without agitation from the public or police, the Idaho Falls city council voted to outlaw talking on smartphones while driving. Texting while driving was already illegal. General distracted driving has been illegal for decades. But, yet, another layer of regulation passed without an opposition vote. It also passed without any hard data suggesting such a restrictive law would actually make our roads safer. Pocatello followed suit. Blackfoot may not be far behind. Watch for other towns across the Gem State to join this new “Us Too!” movement. While not quite as bad as eating Tide Pods, It’s almost like they just don’t want to be left out of the latest thing.

A couple of other municipalities in Idaho already had passed similar laws on their own — inspired no doubt by out-of-state communities that can’t even keep human excrement off their sidewalks, but think banning plastic drinking straws will save the environment. Well-meaning I’m sure, but these cities are not exactly bastions of effective public policy.

The courts have already determined that driving is not a right, but rather a privilege. As licensed drivers, we agree they can regulate us the moment we get into that car and shift into “Drive” and enter a public roadway. So, my arguments would fail in a court. They could make a law that we have to wear pink and sing Bon Jovi songs while driving, and we couldn’t do much about it. From a legal standpoint, driving is not a libertarian exercise. On public roadways, we do it only with permission and only on the terms dictated by the state.

In this current world it should not be surprising that we are crafting restrictive policy around emotion, subjective perception, and the “do something!” need many have — instead of asking objectively if the law is even needed. Of course such a statement will attract a plethora of anecdotal moments; among the millions of daily traffic interactions in the region, statistically some drivers will be inconvenienced by another driver talking on his phone. Or, talking to a passenger (what’s the difference?) Or, eating a cheeseburger. Or, putting her makeup on. Or, staring out a side window. Or, changing the radio station. Or, breastfeeding (yes, that happens.)

The possibilities are actually endless. It’s almost as if they should make a generic law to address driving while distracted. (It’s hard for me to cram enough sarcasm into that last sentence to fully make my point.)

Fortunately, because police officers cannot possibly chase down every single traffic violation they observe, they have to use discretion. My hope is that their discretion leads them to watch for drivers that are intoxicated, transporting drugs, too young, truly distracted, and others who pose a real threat to others and leave those alone who can both talk on a phone and drive safely. Which by my observation, is most of us.

POCATELLO – The National Weather Service has issued a flood warning in Bannock County for the Portneuf River. Low-land flooding is expected along sections of the river from the Portneuf Gap to the Cheyenne Avenue […]

IDAHO FALLS, Idaho — At a young age, Paige and Kate have become a dynamic and dynamite singing pair. The teen and pre-teen duo are from Dripping Springs, Texas, but come up to Idaho several […]

Listen to KID NewsRadio’s full interview with Ryan Hamilton IDAHO FALLS, Idaho — Ashton-native and comedian Ryan Hamilton is making a stop near his hometown on Saturday, October 27 as part of his comedy tour. […]