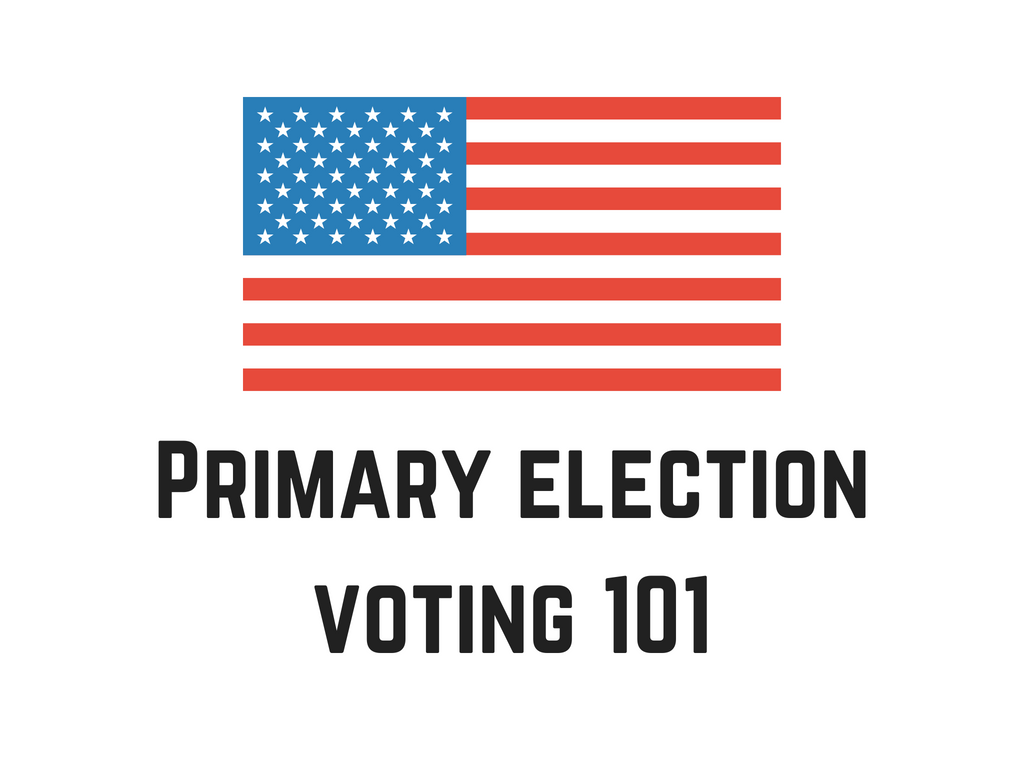 IDAHO FALLS, Idaho — Tuesday, May 15 is primary election day and people across Idaho will head to the ballot box to cast their vote for both local and statewide races.

Primary elections can be confusing though.

KID Newsradio is answering common questions about the voting process including how you can cast your vote on May 15 as smoothly and clearly as possible. 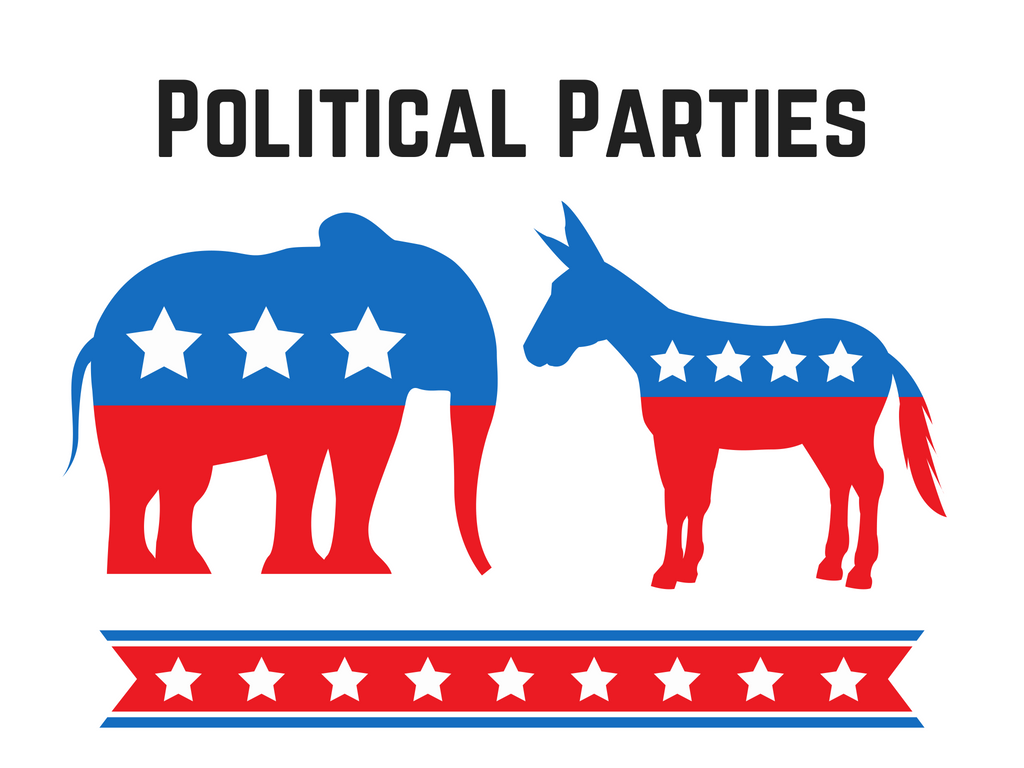 Do I Have To Be Registered With A Political Party To Vote?

According to Idaho Votes, primary elections require people to register with a political party to vote.

“As a result of a federal court decision in Idaho Republican Party v. Ysursa, the 2011 Idaho Legislature passed House Bill 351 implementing a closed primary system. Persons who are not members of a party may not participate in the selection of that party’s nominees,” according to Idaho Votes.

While some parties may select to allow unaffiliated voters to vote for candidates in their party, most do not. However, you don’t have to be registered with a party when arrive to vote. If you’re not registered when you show up at the ballot box and you choose to vote, you will most likely be registered under a political party when you’re done.

Where Do I Go To Vote?

Voting districts are divided up into what’s called precincts. Everyone is assigned to a precinct and then a polling place. Polling places can be places like schools, courthouses or other public places. Polling places are determined by

You can find out where your polling place is by visiting IdahoVotes.gov and entering your address. 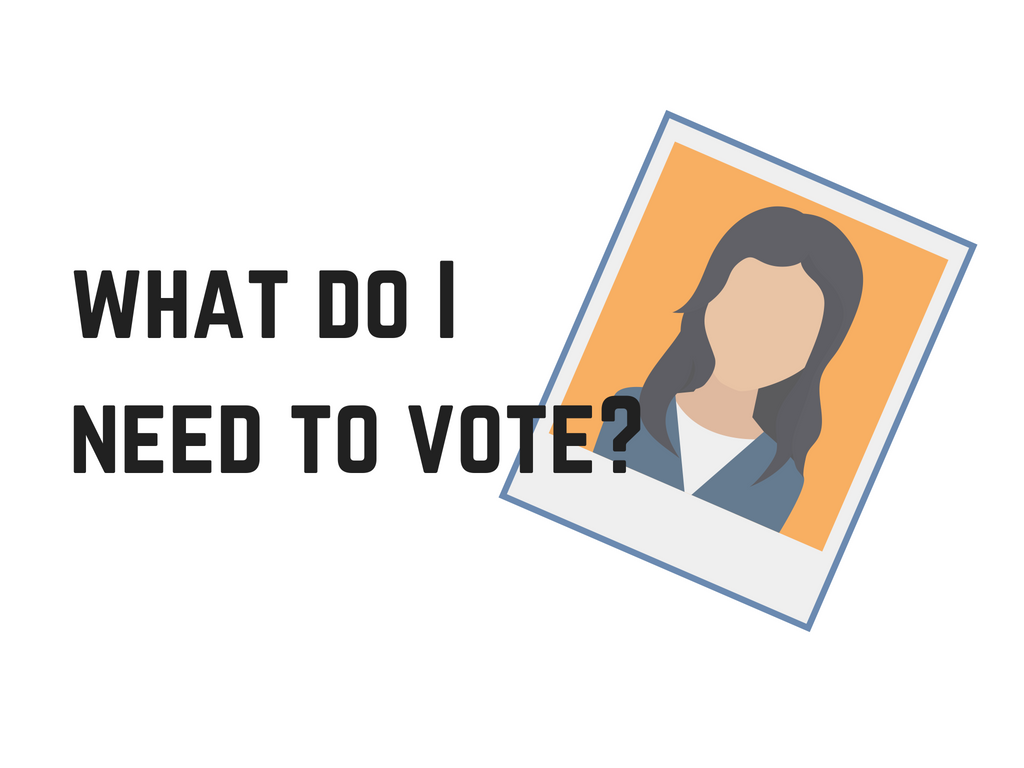 Will I Need Any Identification To Vote?

According to Idaho Votes, acceptable forms of identification include: 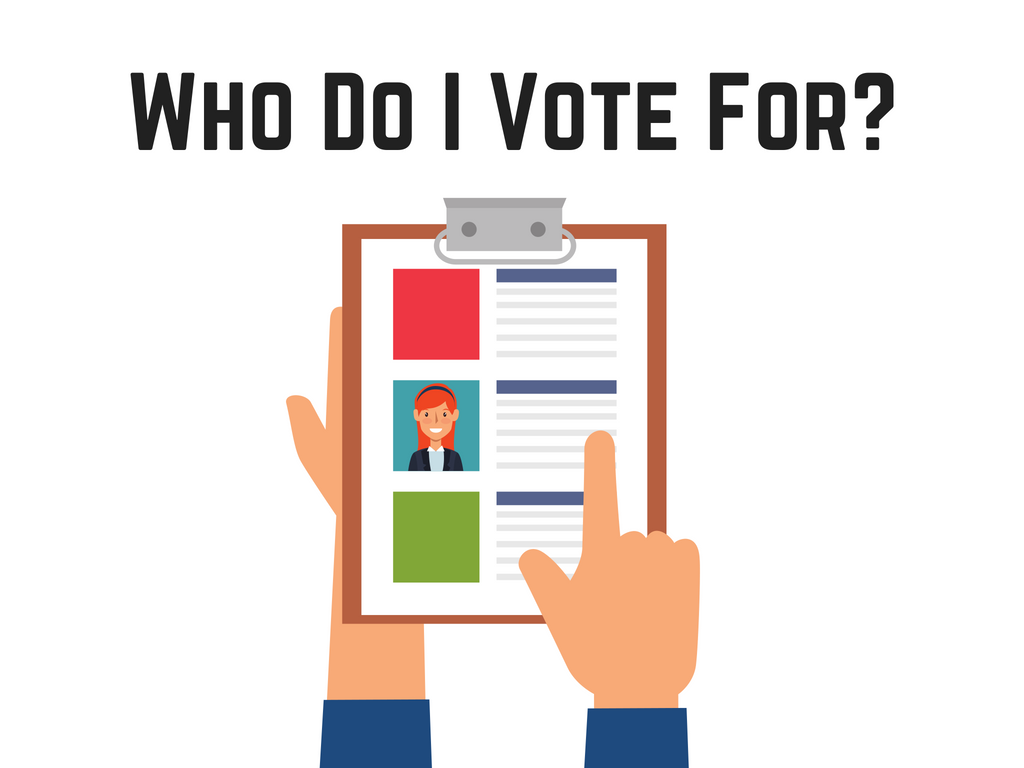 How Do I Know Who I’m Voting For?

Statewide races appear on everyone’s ballot. In the 2018 primary election, people will be voting for Governor, Lieutenant Governor, Secretary of State, etc. A full list of the candidates is available here.

You can see catch our continuing election coverage in our “Election Coverage Round Up” articles:

If you wonder what legislative district you’re in, check out the Idaho Legislature’s website and enter your address to find out who your current legislator is and what district they serve.

IDAHO FALLS, Idaho — The Idaho Falls City Council conducted business before a packed house on Friday, October 26. Most in attendance had one reason for being there: voicing their opinion about the city’s continuing […]