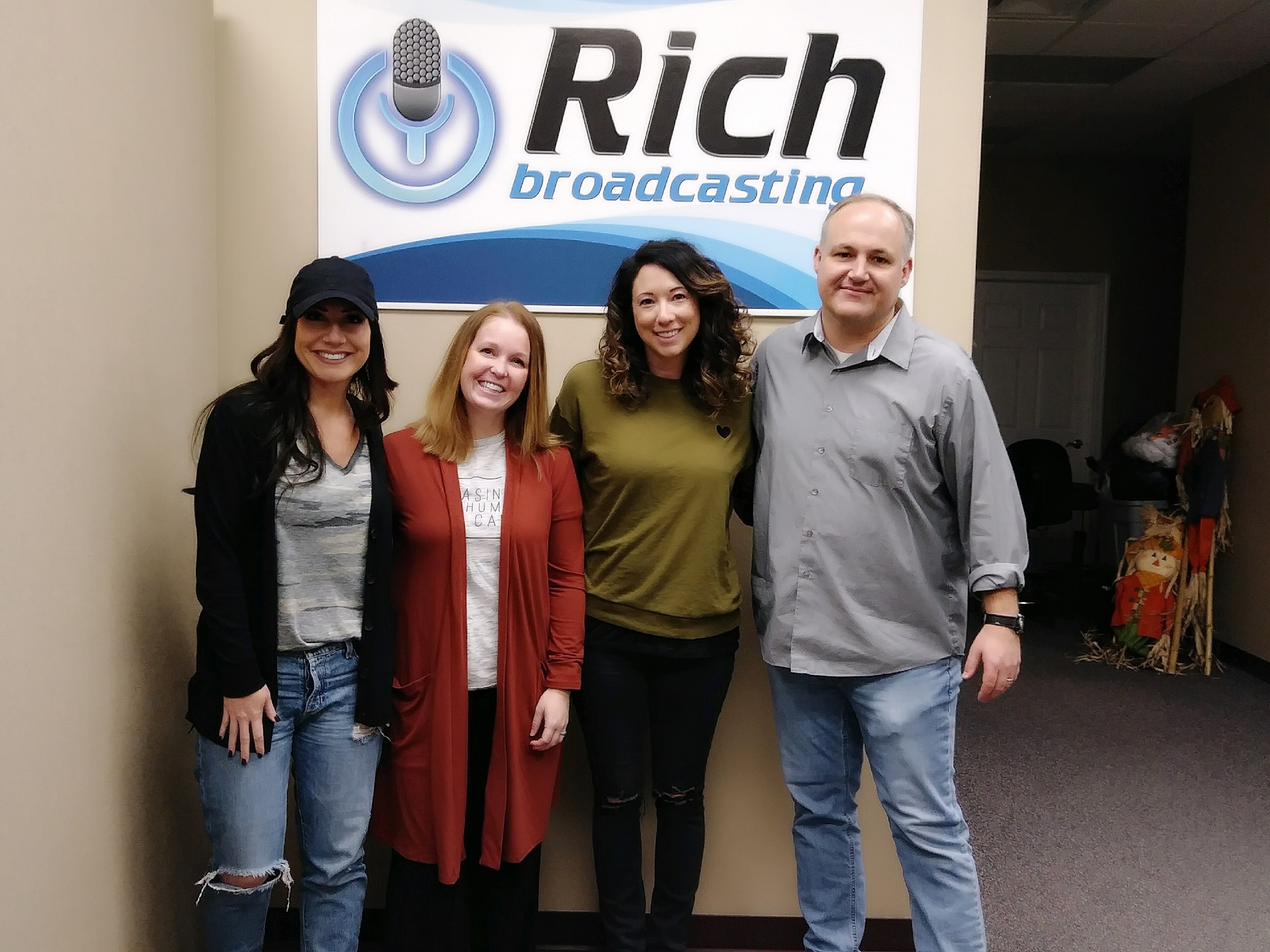 IDAHO FALLS, Idaho — Officials with the Upper Valley Child Advocacy Center in east Idaho are looking for a new home for the organization.

“As of June 30th, we are homeless,” Kimber Tower, Director of Child Services Coordinator and forensic interviewer, told KID NewsRadio. “We are looking sooner because when I say June 30th, we have a lot of equipment to move. We have a lot of things to set up. So, we’re hoping to find a home much, much sooner.”

The center originally opened in 2015, but unexpectedly closed. Later, Tower was tasked with restarting the organization and she quickly realized just how much east Idaho needed the services offered by the Upper Valley Child Advocacy Center.

“Based on the statistics we had, we thought we would help about 20 kids a year,” Tower said. “So, in 2015, from August to December we helped 21 children. In 2016, it was 56, if I recall correctly. In 2017, 129, and this year we’re probably going to be right at that number again. This year we’ve realized that we’ve outgrown our home. We didn’t know the need was going to be as great as it is and it’s a big job and we need more room.”

Ashley Stallings, Lead Child Advocate, told KID NewsRadio about one in 10 children will suffer abuse before the age of 18, and said children in east Idaho are particularly at risk of sexual abuse.

“That is something we see probably more of than anything else, and that number is one in 10, which has actually improved in the past few years through prevention and through awareness,” (NAME SAID). “Actually about five years ago it was one in seven children, before they’re 18, will be sexually abused.”

Which is where the Upper Valley Child Advocacy Center hopes to step in and help with both preventative and responsive measures for child abuse victims.

“We do something called a forensic interview where we interview the kiddos for law enforcement,” Stallings said. “We’re trained in a trauma focused, non-leading way to talk to these kiddos, and then our advocates work with the parents and those kids throughout the whole case. So, from the forensic interview all the way through a court case, if that’s where it ends up going. So, we’re with these families for, I mean, we can be up to two years supporting these families and helping them through this process.”

Both said there are many ways people can help. As the organization searches for a new space to headquarter their operations, the center is really hoping to secure a 1,500 to 2,000 square foot location before June 30, 2019.

“A lot of child advocacy centers are three, four bedroom house, you know, a smaller office space,” Tower said. “We can, we can make magic wherever we are.”

Details about the center and how people can help can be found at the organization’s website.

Gary Marshall is a candidate for the Idaho House of Representatives in Legislative District 30A. Prior to announcing his bid for the seat currently held by Represenative Jeff Thompson, Marshall worked as a professor at […]

BOISE, Idaho (AP) — The national policy-making body for the federal courts has declared a judicial emergency in Idaho because the state is down to one full-time federal judge and no replacement has been named […]

BOISE, Idaho (AP) — More than a quarter million sockeye salmon returning from the ocean to spawn are either dead or dying in the Columbia River and its tributaries due to warming water temperatures. Federal […]