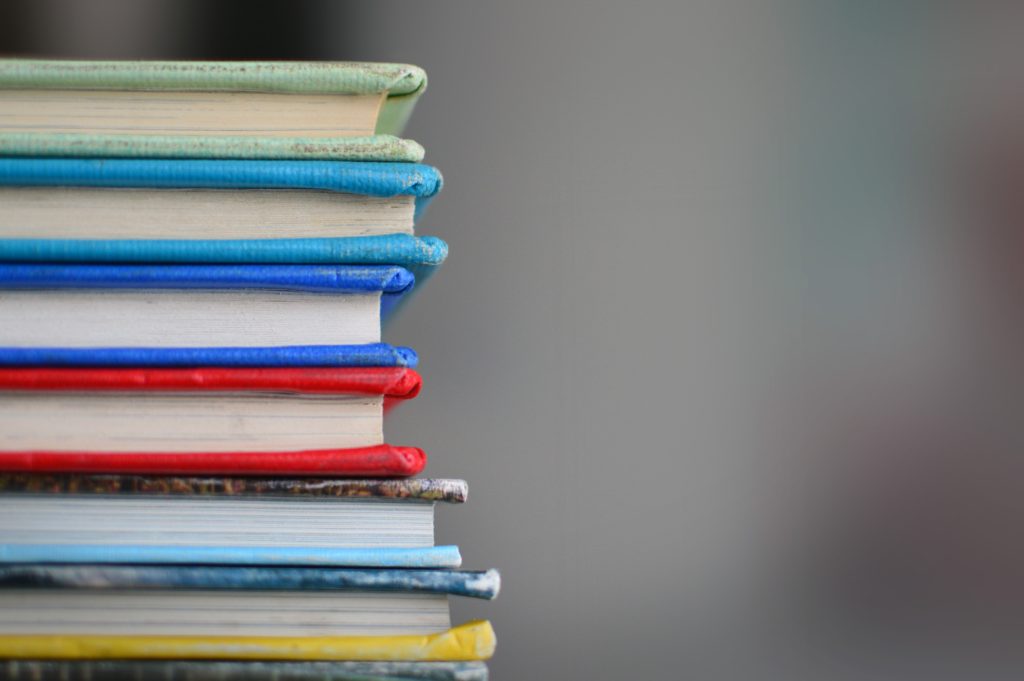 “It was a big hurdle,” Representative Ehardt told KID NewsRadio. “None of this has been easy. It shouldn’t be. This is a big topic. It’s an important topic, and so, you know, yesterday as it had come to the House, as I presented the bill, you know, I have to say, I was surprised that there wasn’t more debate in regards to the bill.”

A solid party-line vote of 56-14 sent the bill through the House and on its way to the Senate. Rep. Ehardt said Senator Dean Mortimer, who serves as the chairman of the Senate Education Committee, is a supporter of the bill and is expected to give it a hearing.

“This bill already has support on the Senate side and I’ve had caucus leader Kelly Anthon has actually helped with the bill,” Rep. Ehardt said.

As the bill moves forward in the legislative process, Rep. Ehardt emphasized what the intention of the bill is as it pertains to Idaho’s sex education curriculum.

BOISE, Idaho (AP) — Prolonged drought conditions across the West have national wildfire experts expecting a busy and early fire season. According to the latest wildfire report issued by the National Interagency Fire Center, Idaho is slated to experience […]

BOISE, Idaho (AP) — More than 20 gay rights activists are protesting in the Idaho House and Senate chambers in an attempt to pressure lawmakers into passing anti-discrimination protections. Activists taking part in the protest […]