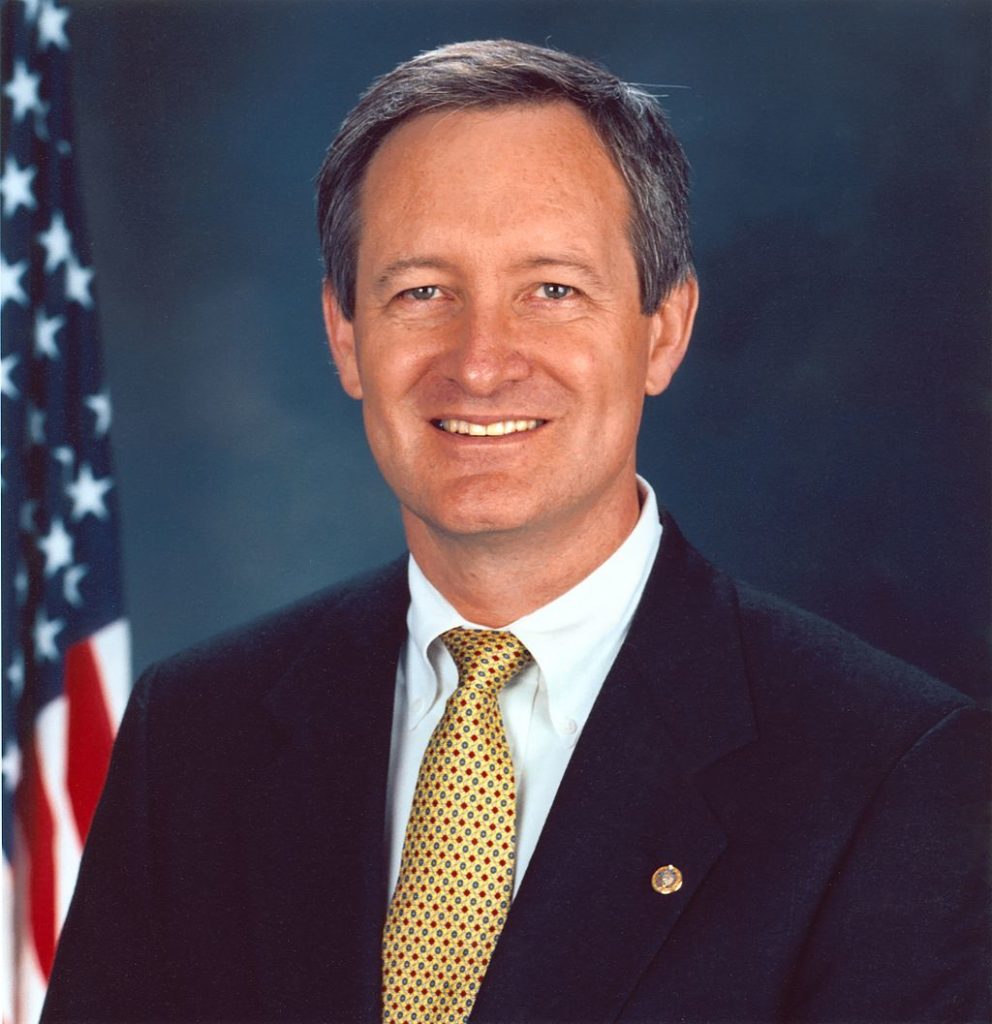 He joined Neal Larson on KID Newsradio to talk about immigration reform and the outlook for the 2018 session of Congress.

IDAHO FALLS, Idaho — If you ask Senator Mike Crapo (R-Idaho), 2018 looks like a good year for Congress and Republicans.

“We have a strong agenda,” Senator Mike Crapo (R-Idaho) told KID Newsradio. “I feel like we have a very successful year last year. We still have unfinished business like finishing off the repeal and reform of Obamacare, but we’re very positive.”

But, progress doesn’t come without it’s setbacks. Sen. Crapo says Democrats continue to stonewall many parts of the Republican agenda, most recently the budget.

“The Democrats are still fully engaged in obstruction and absolutely unwilling to let us move on any of our agenda,” Sen. Crapo said. “So, there’s quite a bit of battle going on.”

The battle for the federal budget always includes looming threat of government shutdown if no agreement can be made. This time around, Congress continues to pass continuing resolutions to buy more time, but Sen. Crapo says even that strategy is problematic and cuts off resources for agencies like the Department of Defense.

“[Continuing resolutions] do not allow the flexibility in spending that Congress needs to provide to many of our agencies,” Sen. Crapo said. “The biggest focus here is our defense. You know, we really, really need to strengthen our national defense and we have the effort underway right now to do so. That’s one of the battle grounds because the Democrats are insisting that we double the amount we’re spending, so that whatever we spend on defense is also equally spent on other programs.”

“The Democrats are demanding an immigration fix and actually, the Republicans aren’t opposed to that,” Sen. Crapo said. “We want to have a strong immigration fix, but of course, we’re disagreeing over on what the details are.”

Immigration hit the top of the news cycle Wednesday, January 10 as President Donald Trump opened up part of a negotiation meeting between himself and 25 members of Congress to the press.

“We want to have a strong immigration fix,” Sen. Crapo said. “But, of course, we’re disagreeing on what the details are. The President and many Republicans want to do a broader immigration reform than just dealing with the DACA program, which is the unaccompanied youth, and you know, I don’t know whether we’re going to resolve that, but we have intense negotiations right now to address some of the bigger problems and broader problems in immigration.”

Sen. Crapo says President Trump’s recent involvement in the negotiation process like the televised meeting on Tuesday, January 9, continues to show his commitment to fixing the Deferred Action for Childhood Arrivals (DACA) program.

“But, he wants broader fixes, he wants to end chain migration and things like that,” Sen. Crapo said. “There’s a line being drawn in the sand right now on that.”

Of course, it’s hard to talk about immigration in 2018 without talking about President Trump’s infamous promise of a border wall.

“It’s about $1.6 to $2.6 billion that is needed for the beginning activities on the wall,” Sen. Crapo said. “I should remind everybody that back a few years ago, all the Democrats almost, I know that President Obama, Hilary Clinton and many others, voted for this…in essence, to construct these protections at the border and now, of course, the fight is on over them.”

Neal and Julie criticize President Donald Trump’s “outhouse” talk in comments where he used profanity to describe Haitian and African countries. They dissect the Deferred Action for Child Arrivals (DACA) program and discuss the building […]

I believe I’ve been operating on a mistaken notion for a while now. It was only a year or two ago that I first learned what a “trigger warning” is. A while before that I […]

The Neal Larson Show – The FISA Memo, Food Shaming and the Decline of Social Media

As government officials announce they will be releasing the widely debated FISA memo, Neal talks about and eagerly waits for the release. Neal complains about Julie’s alledged “food shaming,” while Julie defends her opinions about […]