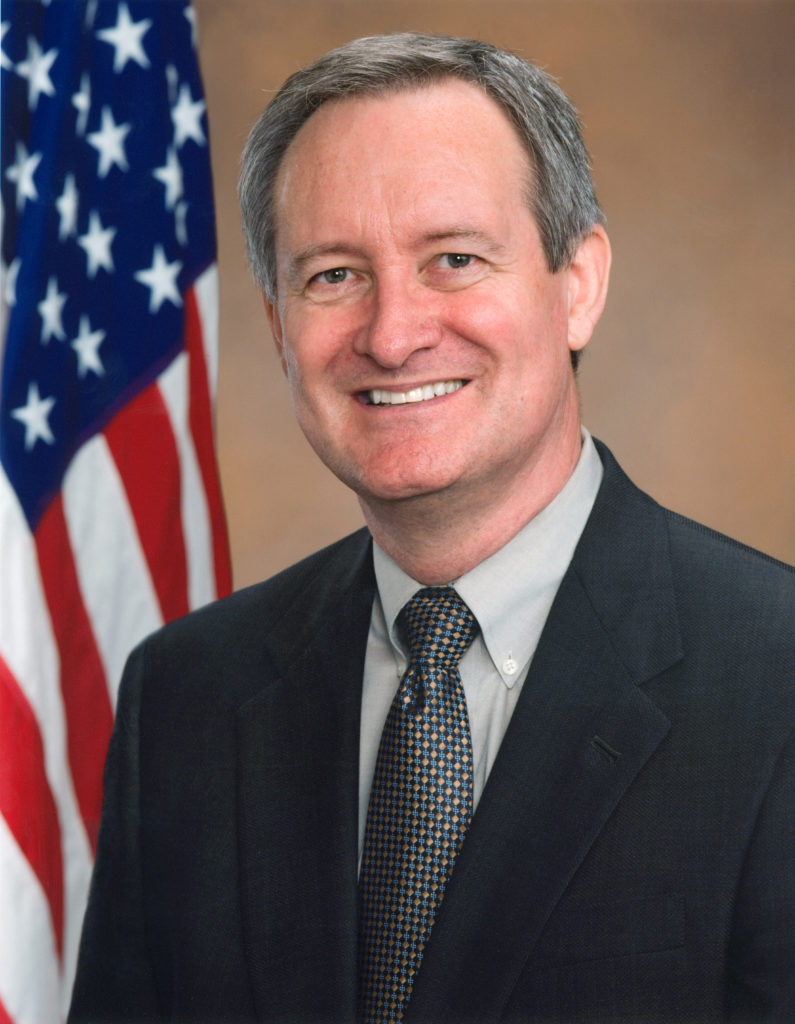 U.S. Senator Mike Crapo (R-Idaho) is an Idaho native and has served in national government positions since 1993. Before his election to the U.S. Senate, Senator Crapo spent eight years serving in the Idaho State Senate (1983-1992). He joined Neal Larson on KID Newsradio to discuss the shooting of a Congressman in Virginia, the status of repealing healthcare and a new bill aimed at imposing new sanctions against Russia.

Idaho Senator Mike Crapo (R-Idaho) is praising the actions of Capitol Police following a shooting at a baseball field that left one Congressman, staff and officers wounded.

The Idaho senator says the actions of Capitol Police is apprehending a gunman at a baseball practice is another example of the positive influence of law enforcement in the United States.

“On a daily basis, [the Capitol Police] put their lives on the line for us,” Senator Mike Crapo (R-Idaho) told KID Newsradio. “I think law enforcement in general has come under attack the past couple years particularly […] this is just one more example of why all Americans should be thankful for those men and women in law enforcement who protect us.”

Authorities have identified the shooter as James Hodgekinson from Illinois. Senator Crapo said he’s been told the suspect fired between 30 and 50 shots before authorities were able to apprehend him.

Sen. Crapo does not expect the incident to widely impact business on Capitol Hill, which includes both continued efforts towards repealing healthcare and voting on a bill which would impose more sanctions on Russia.

“We have come together with an amendment to Iran sanctions bill, this will be a major new strengthening of the position of the United States towards Russia,” Sen. Crapo said. “This is, I think, a ground breaking piece of legislation that will for the first time in a long time, stiffen and strengthen the United States policy toward Russia and give strong new tools to our administration to push back on Russia’s increased aggressiveness.”

The Banking Committee, which holds authority to issue sanctions against Russia, has worked closely with the Foreign Relations Committee, White House officials, the Secretary of State and Secretary of the Treasury on this bill. Sen. Crapo also said the committee has worked with the United State’s trading partners in Europe.

“When we impose economic sanctions we want to make sure there’s not collateral damage to our economy or to our allies economies,” Sen. Crapo said. “We need our allies assistance.”

According to a press release from the Senate Banking Committee, the amendment will “impose new sanctions on: corrupt Russian actors; those seeking to evade sanctions; those conducting malicious cyber activity on behalf of the Russian government; those involved in privatization of state-owned asset; and those doing business with the Russian intelligence and defense sectors.”

INTERVIEW: Neal discusses the Presidential race and other issues with US Senator Mike Crapo. WILKS FUNERAL HOME FLASHPOLL: Who do you think Trump will pick as his running mate? http://www.richbroadcasting.com/kidpodcast/NLS/NLSPodcast05112016.mp3

Listen to KID NewsRadio’s full interview with Senator Mike Crapo http://www.richbroadcasting.com/kidpodcast/NLS/KIDMikeCrapo06132018.mp3   IDAHO FALLS, Idaho — The United States’ position on the world stage is shifting after a historic meeting with North Korea and tense […]