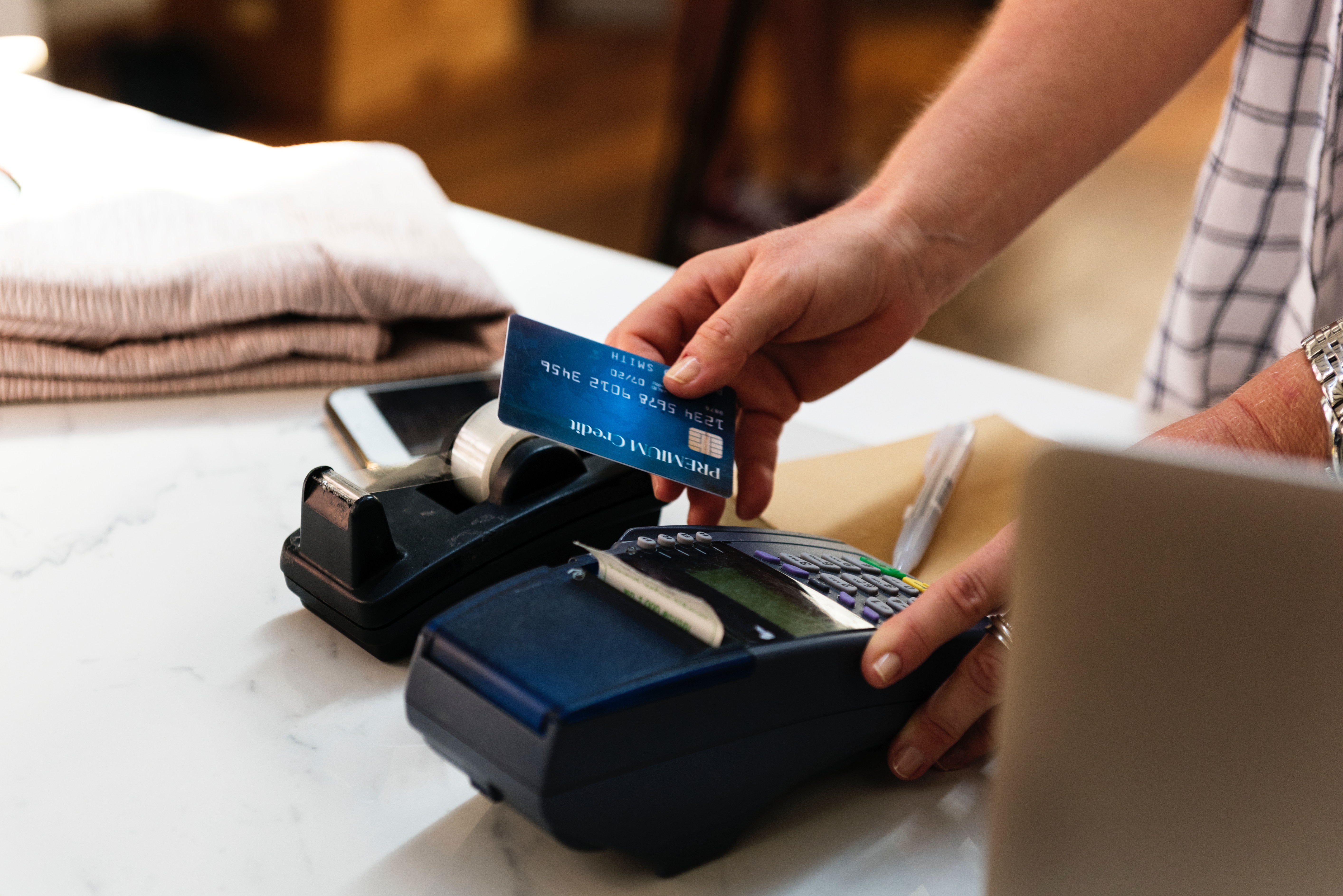 IDAHO FALLS, Idaho — A new federal law is making it easier and cheaper for people to prevent identity theft by freezing their credit.

“We talk so much about identity theft, scams, all these things, but there’s not a lot of ways to prevent people from say calling you or a variety of things, but this is a definite way that you can protect yourself, and while credit freezes have been around for a long time, up until September 21 they haven’t been free,” Jeremy Johnson, Marketplace Manager for the Better Business Bureau Northwest and Pacific, told KID NewsRadio. “For a lot of people, if you simply don’t think you’re going to be applying for a credit card or buying a major purchase and you want to make sure you protect, you know, your credit and your identity, it may be just a good way to just freeze it for a while.”

“It’s frozen for people being able to apply for credit or anything like that, and it does have a pin on it,” Johnson said. “So. when you do [thaw] it, you do have to have that specific pin. So, if you freeze it, you might want to remember that pin,” Johnson said.

“We’ve heard a lot about kids identities being stolen,” Johnson said. “This is a really great tool to protect your kids. Just freeze their credit. They’re not using it. They do have it. It can be stolen and a lot of people try to steal children’s credit because it’s clean. We’ve heard several stories of people, their child’s about ready to start applying for college applications, and they do and all of a sudden the credit gets pulled and there’s been all of these things and that is a big mess to clean up and it can really prohibit, you know, you’re a teenager or you’re a college student, from moving forward in life whether they need a vehicle or to get an apartment, you know, that can really be a hindrance.”

Regardless of age, Johnson said it’s best for people not looking to use their credit, to go ahead and take advantage of the new federal law cutting the costs of credit freezes.

“The best thing to do is just, you know, for your children to protect them is freeze [their] credit,” Johnson said. “If you, as an adult, you’re set, you know, might as well just protect yourself as well.”

Listen to KID NewsRadio’s full interview with Jeremy Johnson from the BBB IDAHO FALLS, Idaho — For many shoppers, a gift card can be the perfect solution to the question, “What do I get for […]