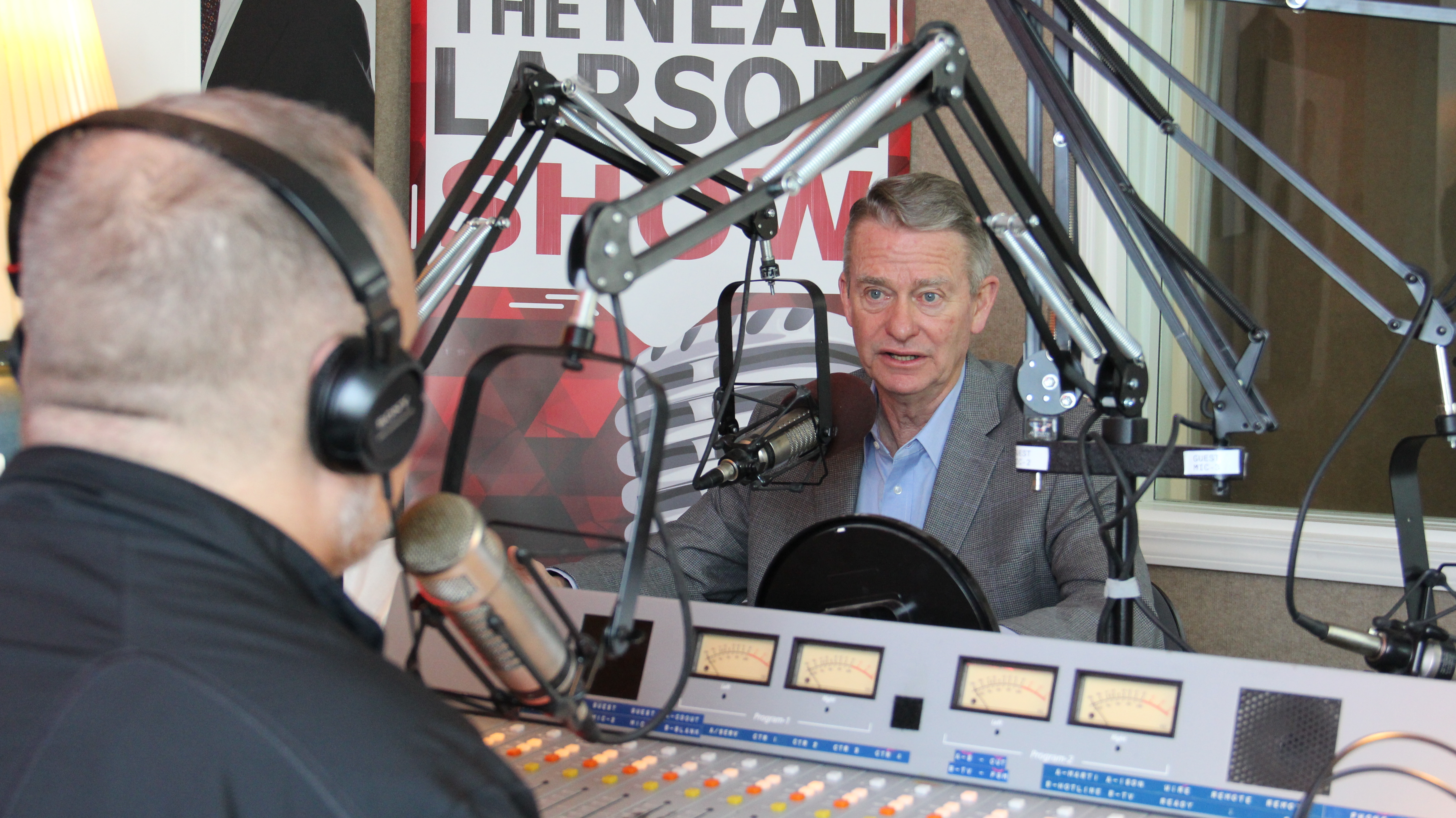 Editor’s Note: This article is part of a series about gubernatorial candidates in Idaho’s 2018 election.

IDAHO FALLS — Lieutenant Governor Brad Little is hoping to drop the lieutenant part of his title as he continues his bid for Idaho governor.

The gubernatorial candidate traveled across Idaho to meet with voters and hear their thoughts and opinions. While each community’s concerns varied from economic stability, to healthcare, Little says Idahoans share on concern: rentaining the younger generation.

Part of retaining the younger generation includes improving how they receive their education. Little says early childhood education is high on his priority list.

“Pre-K, kindergarten, first, second, third grade and what we do there to get these kids all up reading proficiently at the end of the third grade, get them into the system” Little said. “You know, (a) It’s the right thing to do, it’s the most important thing to do, but (b) they don’t slow down all the rest of the kids. In my travels I understand the incredible diversity in schools, in kids all over Idaho, and so I’m an advocate for resources available for the local school district, the board, the superintendent, to come up with the best way to take extra resources.”

Little says some of those resources could include summer reading programs, more kindergarten teachers or a different teacher to student ratio.

“There are no bad ideas,” Little said. “But, I do know a one side fits all, whether it’s from the capitol in Boise or particularly, from the Potomac River, is not the solution.”

Little says he also advocates for low-cost health care and boosting the Gem State’s economy. But, the campaign is also working against an opinion held by some that Little would just be a “Governor Otter 2.0.”

“We’ve had areas where it was obvious that the governor and I came from a different perspective,” Little said. “I’m a little different generation, I come from a different background, a small  business, small agriculture, he came from the corporate world…I know you’ll see a difference between Butch Otter and Brad Little and a lot  of it will be style, a lot of it will be how I’ll get out conservative, fundemental, Republican values, there’s a lot of that he and I are in the same camp.”

You can watch Little’s full interview with Neal Larson below.

BOISE, Idaho (AP) — Former Superintendent of Public Instruction Tom Luna says he will not run for the open House seat in Idaho’s 1st Congressional District. Luna announced Wednesday that he will continue to focus […]

BOISE, Idaho (AP) — Authorities say a wounded black bear attacked and injured an Idaho hunter, who was able to shoot the animal after the two tumbled down a hill. Evin Oneale of the Idaho […]