After over 100 years of partnering, The Church of Jesus Christ of Latter-day Saints had announced it would be severing ties with the Boy Scouts of America in favor of a broader, worldwide program for it’s members.

“I know lots of people have been talking about this and predicting it, but I honestly didn’t think, I guess a lot of people maybe thought it would happen someday, I just didn’t think today was that day,” Clarke Farrer, Grand Teton Council executive, told KID Newsradio.

Despite the shock, the decision isn’t entirely unexpected. The LDS Church announced it would be discontinuing it’s involvement in venturing programs for older scouts almost a year to the day from it’s announcement it would be entirely ending it’s involvement with BSA as a whole. But, according to Mormon Newsroom, the decision to go separate ways was a mutual agreement between the faith and the Boy Scouts.

“Effective on December 31, 2019, the Church will conclude its relationship as a chartered organization with all Scouting programs around the world,” according to a press release from Mormon Newsroom. “Until then, the intention of the Church is to remain a fully engaged partner in Scouting for boys and young men ages 8–13. All youth, families and leaders are encouraged to continue their active participation and financial support of Scouting until that date.”

Until then, Farrer said, the Grand Teton Council has a lot of decisions to make. 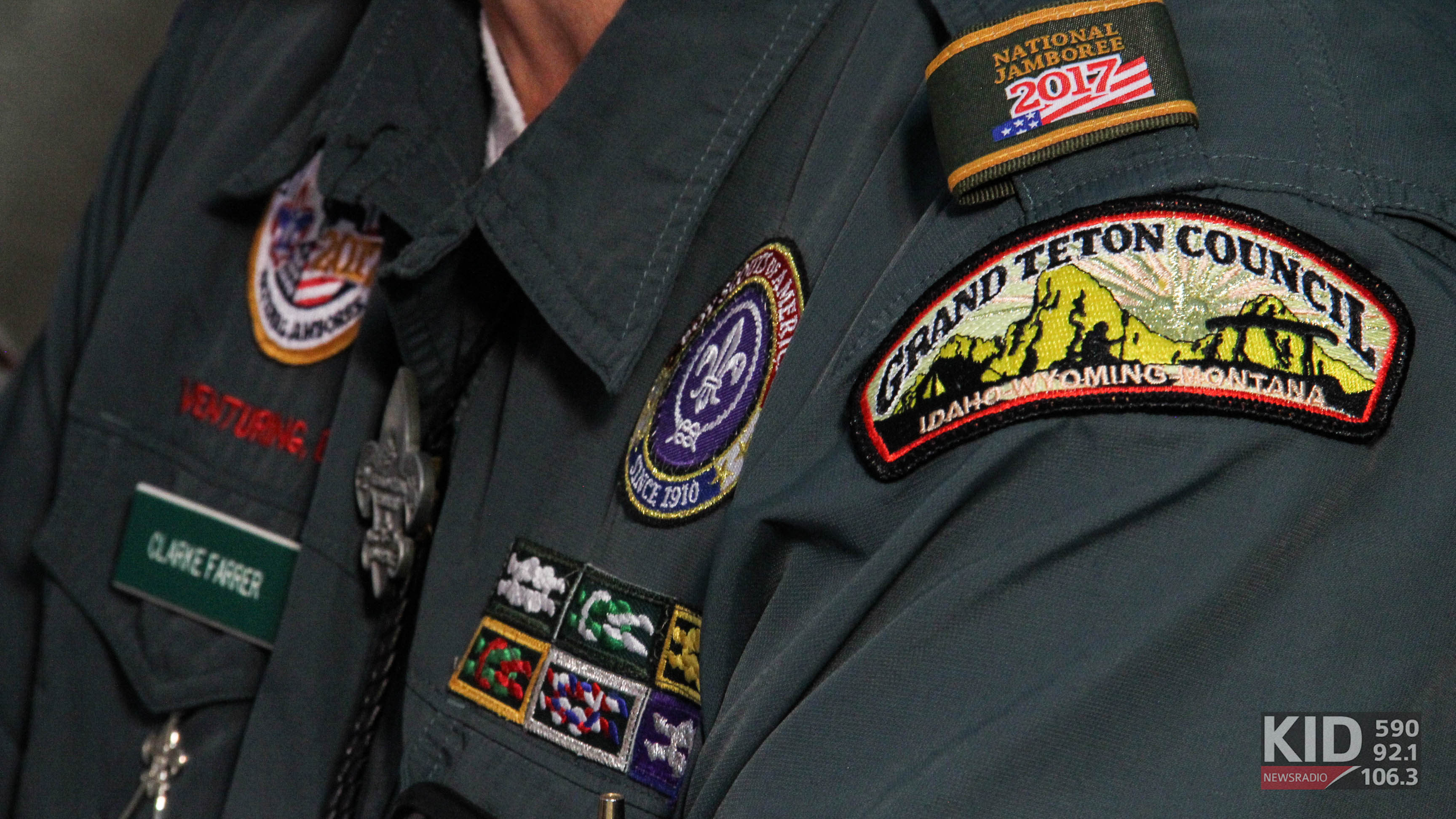 “The Grand Teton Council is actually numerically, one of the larger councils in America and so we have quite large structure, six camps, right now approximately twenty full-time employees,” Farrer said. “You know, all that, we have to take a hard look and just kind of do an analysis on everything we’ve been doing and decide moving forward. At least, we’ve got a lot of notice…a year and a half.”

Still, the announcement is quite a blow with 80 percent of the Grand Teton Council’s membership coming from LDS boys. But, Farrer said not all is lost and he expects plenty of LDS people to keep participating in the scouting programs available.

Farrer said he also expects plenty of LDS families to stay in scouting, especially those families of boys who are working towards their Eagle awards.

“We’re going to have a lot of families, parents and boys, LDS boys, that want to continue in scouting,” Farrer said. “They’re going to have to go somewhere…We’ve got, most all of our communities have what I call community units, troops and packs that the boys can participate in… I’m sure that we’ll probably be forming up some other units that may be comprised of LDS families, not sponsored by the LDS church, but LDS families who want to work together and have their kids still progress towards Eagle.”

SALT LAKE CITY (AP) — The Mormon church, the largest sponsor of Boy Scouts troops in the United States, is pulling older teenagers from the organization as the religion takes a step toward developing its own […]

SALT LAKE CITY (AP) — A top Mormon leader says there’s room in the faith for people of different “sexual attractions” if they love God and honor his commandments. Jeffrey Holland’s brief remark during a […]

Hurricane Harvey 101: How You Can Help