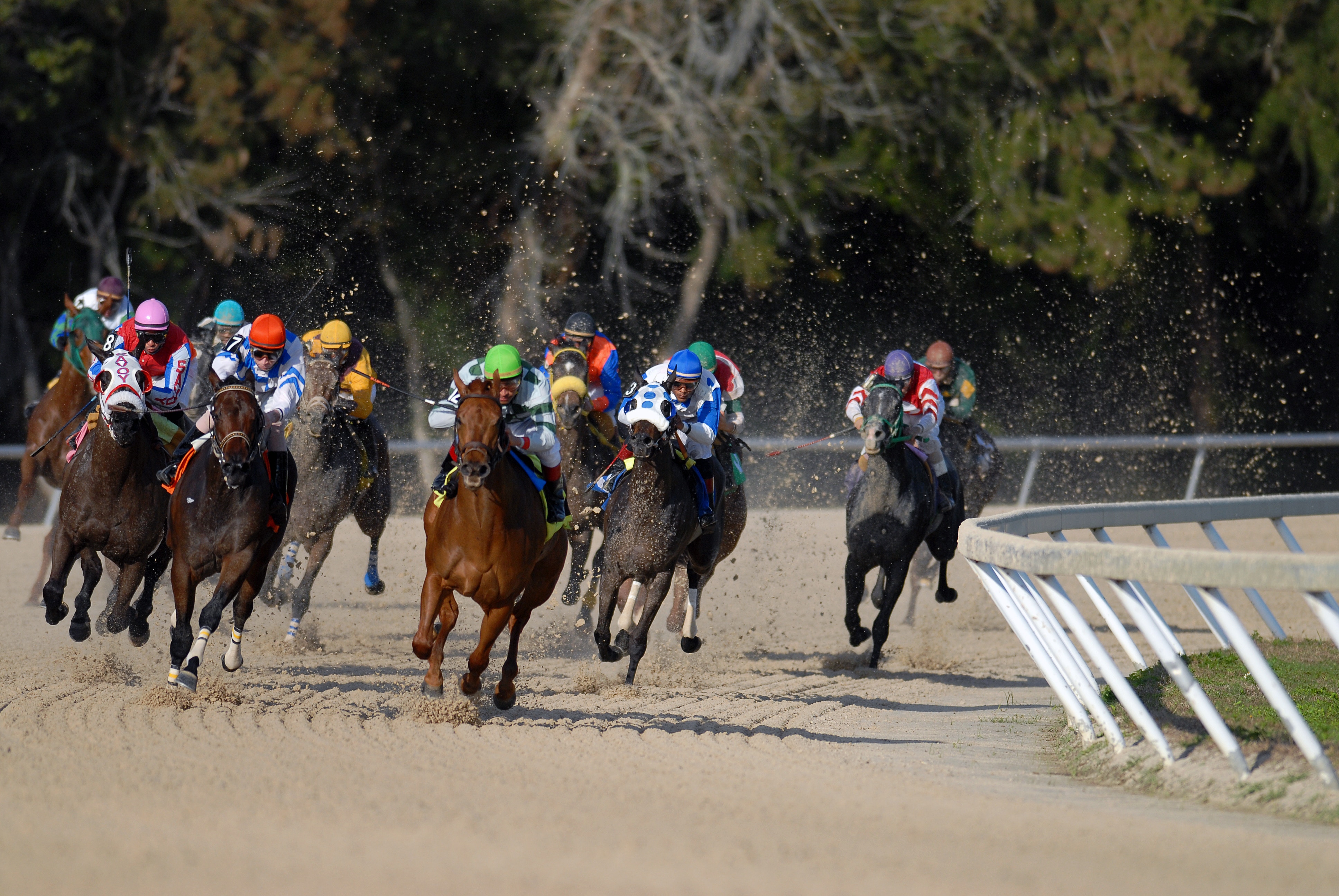 IDAHO FALLS, Idaho —  Historic horse racing is getting another shot in Idaho and this time, the voters will be the ones to decide.

Kent Andrus, a former Idaho legislator who voted against the original bill, told KID NewsRadio the initiative was and continues to be illegal under Idaho’s constitution, as stated in Article 3, Section 20, Subsection 2.

“It violates our state constitution,” Andrus said. “Those games are expressly prohibited by our state Constitution, and so if we care anything about that document, then we need to take a stand.”

But, proponents argue the concerns Andrus and others who oppose the proposal, don’t understand the limited scope of the language in the ballot and how different the betting machines are to slot machines.

“Slot machine winners are selected through a process of “random number generation,'” according to Save Idaho Horse Racing. “In other words, winning is based on chance…HHR winners are determined by the outcome of the race and the wager, fitting the definition of winning based of skill. By law, at least 90% of wagers are returned to bettors, which is far from the case with slot machines, where you bet against the house rather than other bettors.”

Proponents also say historic horse racing provides an economic benefit to schools and even the job market. But, Andrus says the ballot initiative isn’t going to do all its proponents says it will do.

“These people are in favor of Prop 1 are touting it as an education bill, a jobs bill and a horse bill,” Andrus said. “Well, it is true that some money will go to those entities. One half of one percent of the profits, will go to education. One half of one percent will be divided four ways among the horse groups and the racetracks and whatever. So, they’re trying to talk to people in Idaho into supporting this because of that.”

Still, if voters approve the proposal, historic horse racing could face another battle, this time in Idaho’s courts.

“If this passes, there will be a state Supreme Court review, but it will be appealed there and I guess the proponents or opponents think maybe they can slip by that, and get a favorable outcome from the supreme court,” Andrus said.

Changing the language of Idaho’s constitution to include historic horse racing, Andrus added, would be much more appropriate than circumventing the legislature by sending it to the voters.

“If these, these proponents of Proposition 1 want to get the state constitution changed and the people of Idaho want gambling across the state and all of our communities, then so be it,” Andrus said. “But, the Constitution forbids that now.

IDAHO FALLS, Idaho — In a world full of political and societal discord, Cydel Kammerman, a southeast Idaho singer, believes music is the language anybody can understand. “Music has been a huge part of my […]