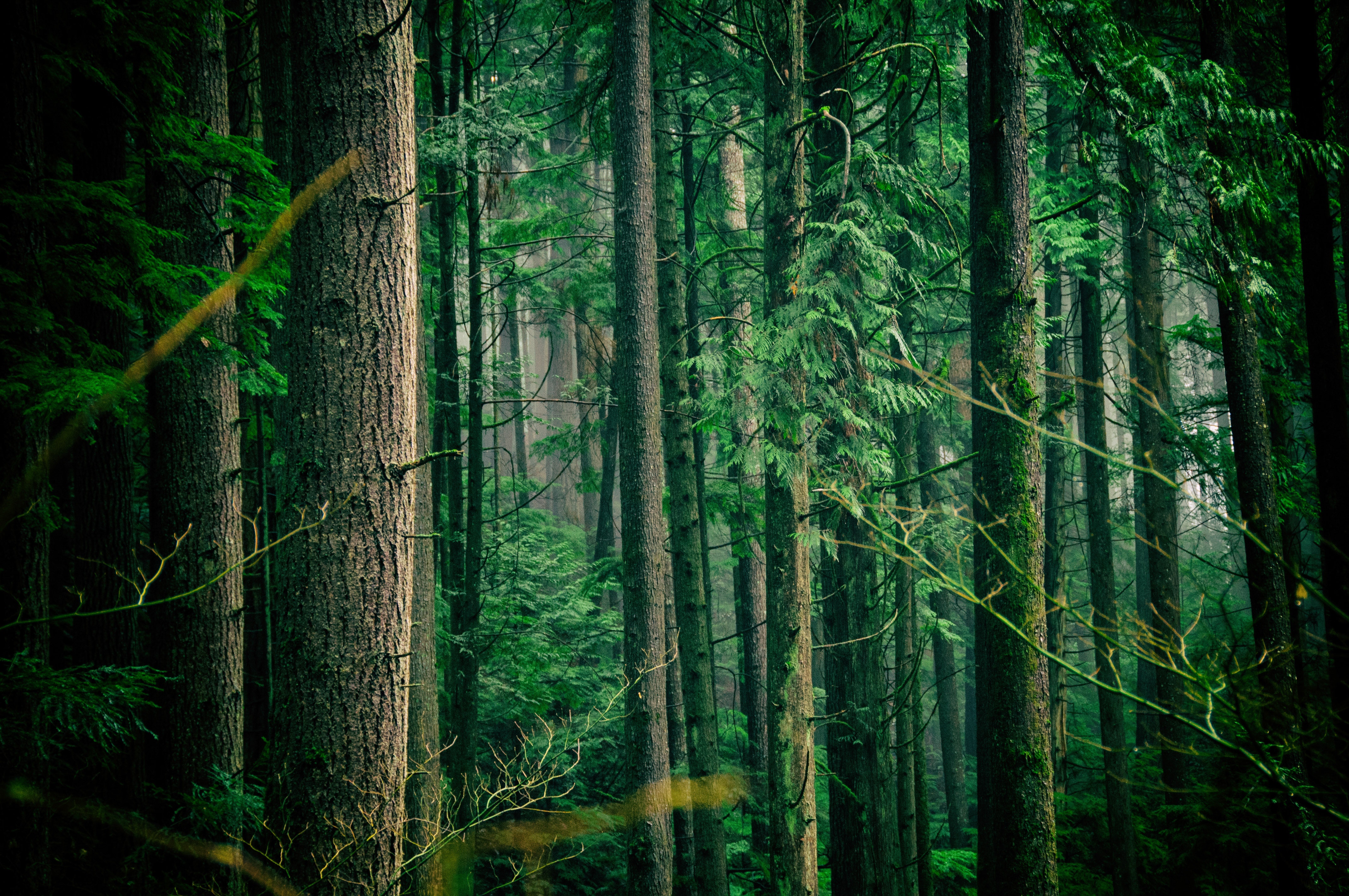 IDAHO FALLS, Idaho — Land in the Salmon-Challis National Forest is causing quite a bit of concern for lawmakers and locals.

“A wilderness area, if you remember, is pretty much defined as an area that hasn’t been trampled by man,” Representative Dorothy Moon, who serves Legislative District Seat 8B, told KID NewsRadio. “No roads, and that sort of thing…So, cows, they will probably be restricted from there. We would also have mining, that would be restricted..when you look at all of the mines that have been going under permitting process or our current active mines, our economy is falling right into this, these wilderness areas.”

One main issue with the proposed wilderness designation, Rep. Moon said, is the lack of input the people who stand to be impacted the most have had throughout the process.

“The issue is that originally the folks that were providing all the input on this plan were the environmental groups in what’s called a collaborative,” Rep. Moon said. “So, we really didn’t have our multiple users, our ranchers, our miners, our loggers involved in this planning effort. So, after a couple of town hall meetings and receiving input from them, their voices were not being heard.”

Without the voice of those who would be truly impacted by expanding the wilderness conservation areas in the Salmon-Challis National Forest region, Idahoans who rely on the natural resources in the region could suffer.

“So, it’s going to restrict access,” Rep. Moon said. “It’s the largest forest in Idaho…we’re pretty much blocking up the entire Salmon-Challis Forest.”

Rep. Moon said she plans to continue her fight for her district and the people directly impacted by the proposal. In the review and approval process, she added, the Forest Service must look at how the land is used across the board.

“The Forest Service planning efforts are supposed to look at multiple use and multiple use means recreation, and of course, all the economies I’ve already talked about mining, logging and ranching,” Rep. Moon said. “Right now, those three parts of the table, the legs of the table or not even really being addressed. Everything is being focused right now on wilderness and wild, and scenic. So, the thing is, is that if your folks, your listening audience use the Salmon-Challis Forest, they should be very concerned that third part of this public lands playground is going to be shut off to them.”

Listen to KID NewsRadio’s full interview with Senator Mike Crapo http://www.richbroadcasting.com/kidpodcast/NLS/KIDMikeCrapo09122018.mp3   IDAHO FALLS, Idaho — Senator Mike Crapo weighed in on the current state of the effort to confirm Judge Brett Kavanaugh to the […]