Congressman Raul Labrador is one of several candidates running for Idaho governor. He joined Neal Larson and Julie Mason on KID Newsradio to talk about recent claims against him in attack ads, his stance on CBD oil, public lands management and other state issues.

In the midst of campaign ads attacking Labrador, the congressman says he has never seen the level of negativity waged in the current battle for Idaho governor.

“There’s nothing wrong with comparing your record with the record of your opponent, but I think one of the campaigns in this, in this election, has brought a certain level of negativity that we have never seen in a Republican primary and I think it’s pretty shameful,” Congressman Raul Labrador, a candidate for Idaho governor, told KID Newsradio. “I think to just outright just lie about your opponent and to tell things that are half truths…I’ve never seen that from from a campaign…and the funny thing is that people Idaho are rejecting it because they’ve never seen it before.”

Labrador did respond to some of the claims including the criticism of his use of a “luxury SUV,” and his alleged ineffectiveness while serving in Congress. 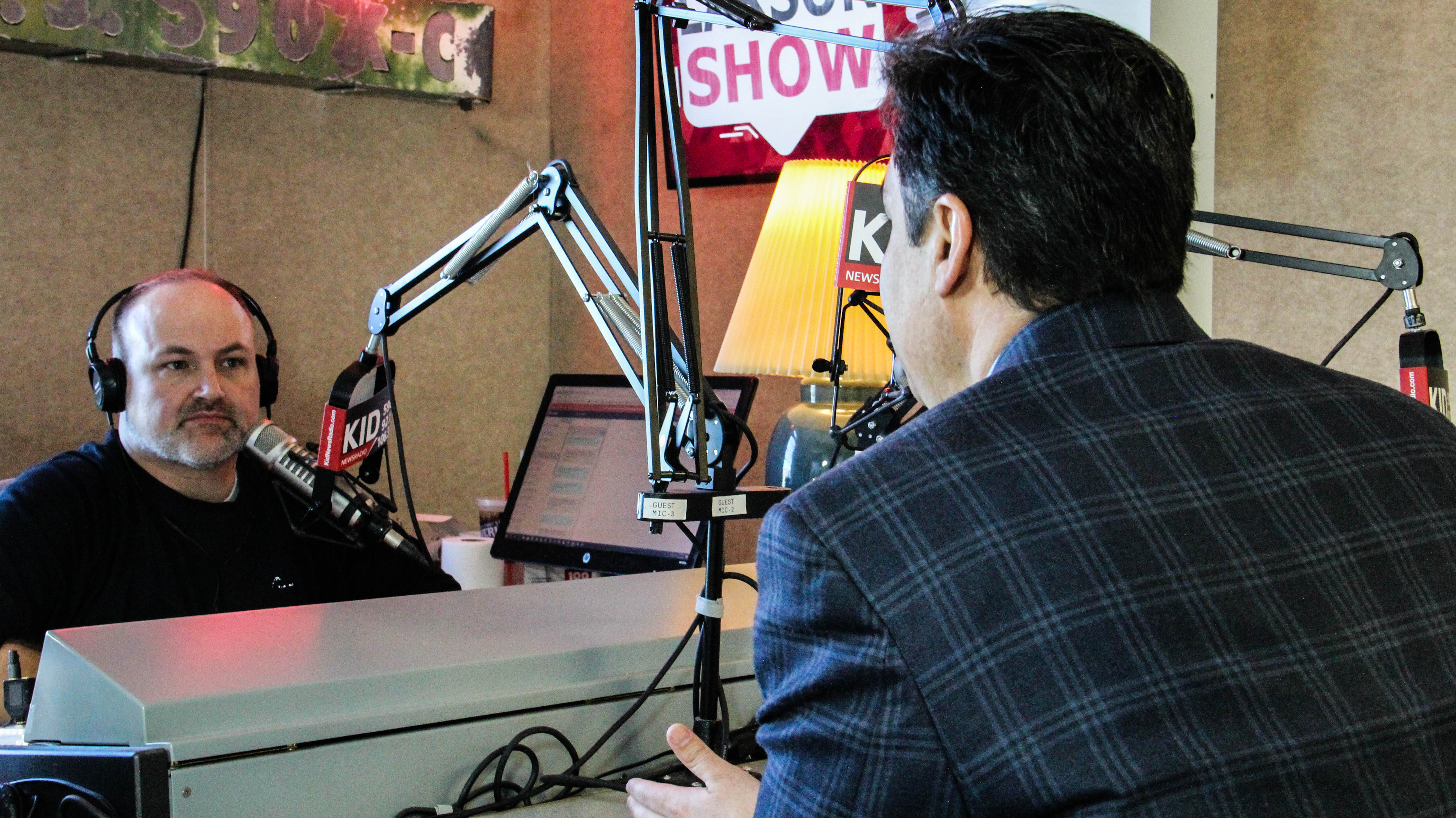 As to the claims the congressman hasn’t passed any legislation while serving in Washington D.C., Labrador says the criticism is entirely false.

“The claim is that I haven’t passed any legislation and the reason they say it’s true is because my legislation was passed, attached to other bills,” Congressman Labrador said. “So, in their mind, they’re claiming that it didn’t pass. I mean, think, what level of, you know, thinking you have to have to justify a lie by saying, ‘Well, it really didn’t pass because it actually passed with other pieces of legislation.'”

But, outside combating campaign criticism, Congressman Labrador said he is advocating for CBD oil legalization in Idaho, returning public land management to the Gem State and other state issues important to Idahoans.

Idaho’s primary election is scheduled for May 15.

BOISE – A new site aims to help Idahoans plan summer activities, track Idaho’s fire season, and fire safety. The site will allow public access to wildfire, and other related information. Prior to the sites […]

STATEWIDE – Eight Radio Shack stores in Idaho will close. The stores are among more than 1700 stores that will close next month as part of the chain’s bankruptcy filing. Stores in Pocatello, Chubbuck and Rexburg […]

Residents across the state of Idaho are going to the polls to vote for local issues Tuesday, May 16. “The local issues are what people have more influence in or say in,” Tim Hurst, Chief […]