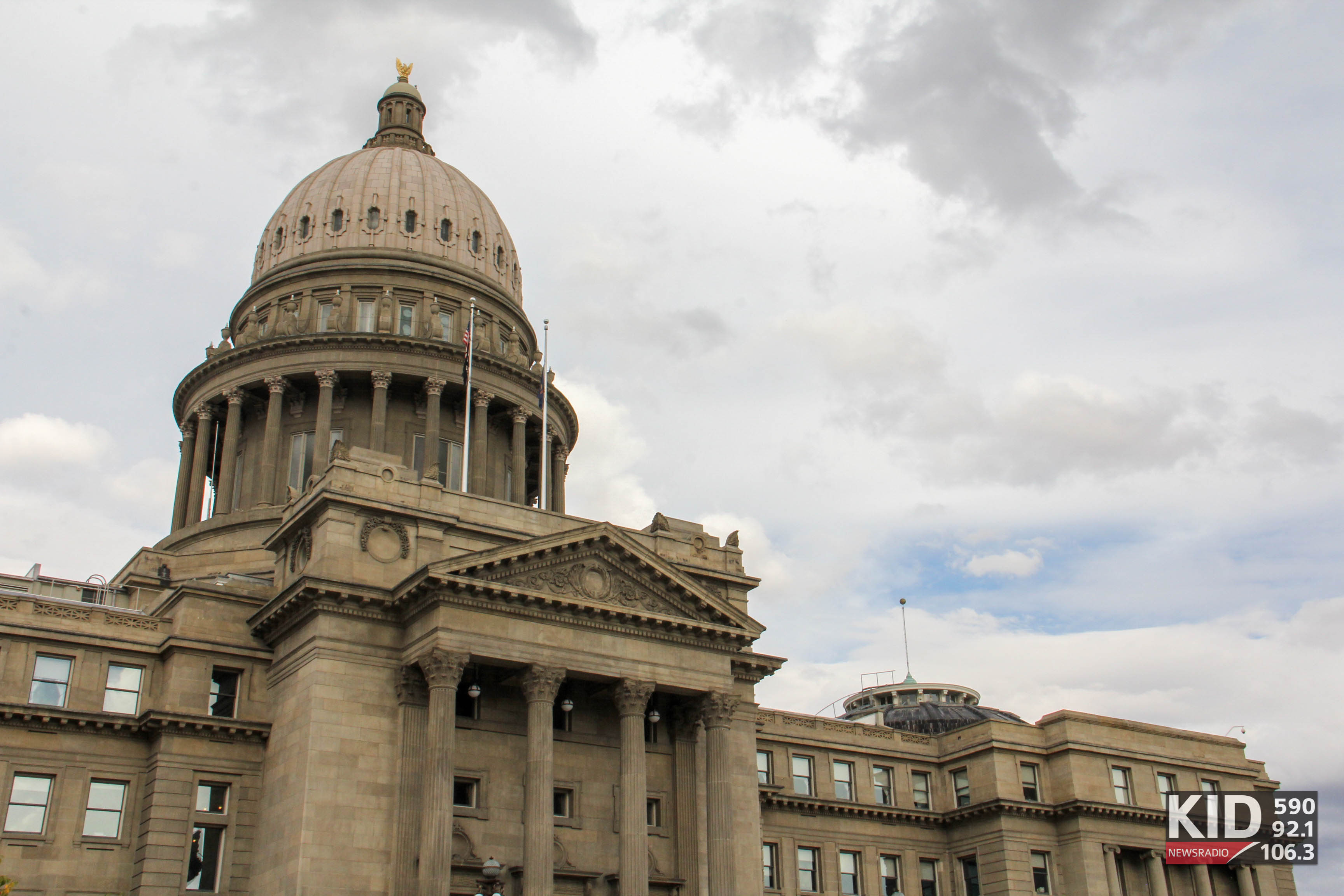 Listen to KID NewsRadio’s full interview with Idaho Politics Weekly contributor Chuck Malloy
IDAHO FALLS, Idaho — Ahead of the mid-term elections, Idaho Politics Weekly contributor Chuck Malloy is weighing in on Idaho’s elections.
This election cycle is particularly interesting several where Democratic candidates are showing a stronger presence on the campaign trail. Among the most watched, both on local, state and even national levels, is the Idaho gubernatorial race.
“Jordan is running a very, very different kind of campaign,” Chuck Malloy told KID NewsRadio. “She’s on this little animal called the social media…she’s all over that and people are paying attention to that…I wrote not long ago that a boring is good, and if you add to that, ‘vote for Brad Little,’ that then you’ve got it. It’s a boring campaign if you would, but if people equate boring with a steady, well that describes Brad Little too. People know what they are getting and who they’re getting in a Brad Little.”
While Jordan has received plenty of national and state-wide press, Malloy said he’s unsure if it will be enough to secure Idaho’s top seat. As a dominantly Republican state, Malloy said Jordan may not capture all the votes she needs in places like east Idaho or rural communities.
“Idaho is a red state, like it or not,” Malloy said. “Is Paulette Jordan going to carry the panhandle? I don’t see it. Is she going to carry the Idaho Falls area? I don’t see it. Is she going to carry the Twin Falls area? I don’t see it. How about the rural communities? I don’t see it. She is going to get her share of votes in Boise. She’ll get her share of votes in the Sun Valley and Ketchum area, and there are various pockets here and there that she will get her votes. But, if you look at how elections have gone traditionally, it’s an uphill climb for her. Definitely.”
The election is Tuesday, November 6.

BOISE, Idaho ー Daylight saving time in Idaho is here to stay after House members rejected a proposal to opt out of the semi-annual time change it on Friday, February 22. House Bill 85 sparked […]