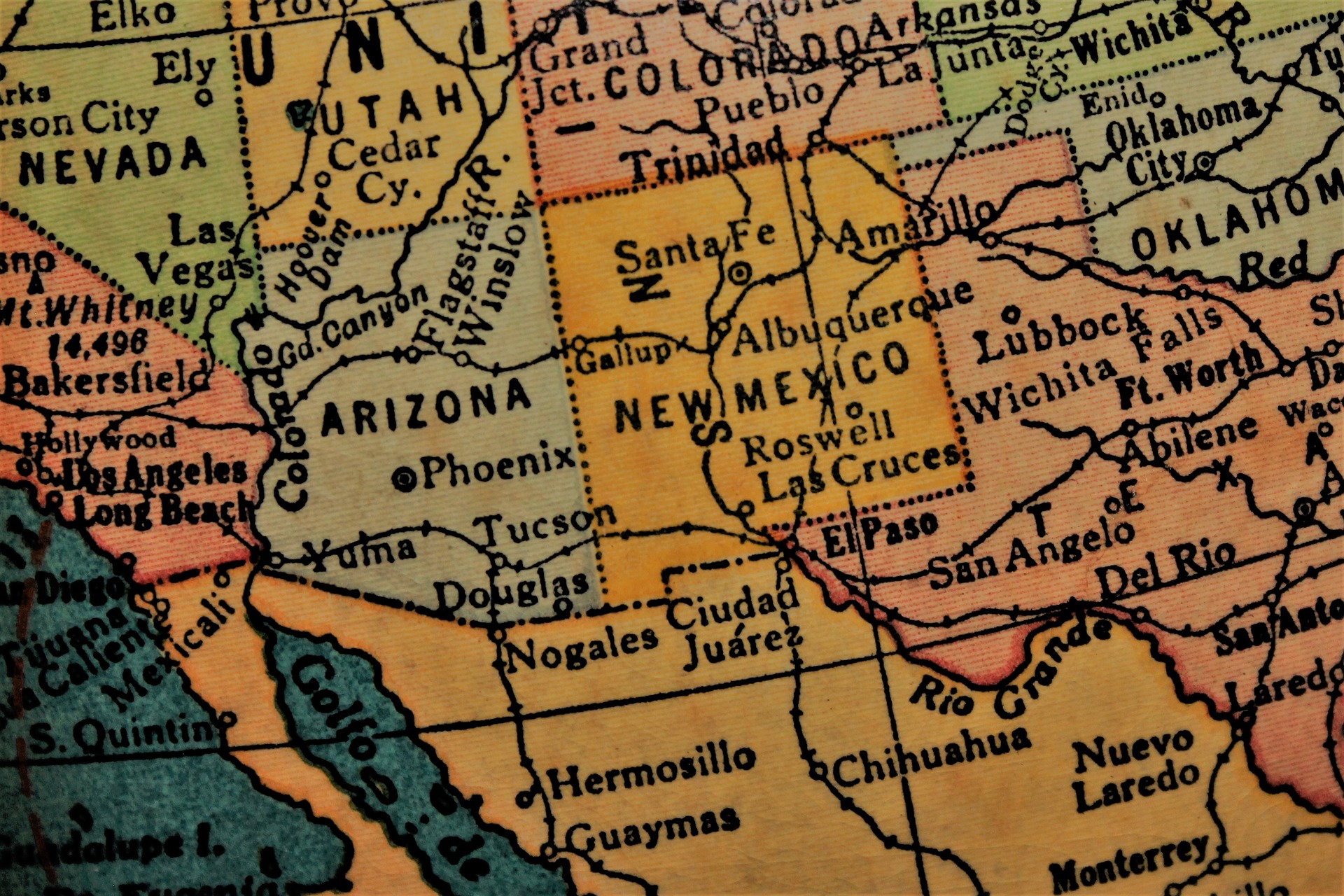 WASHINGTON D.C. — Fred and Peggy Day, Arizona ranchers, spoke with KID NewsRadio on Thursday, September 6, about the impact illegal immigration is having on the United States, particularly on ranchers located near the U.S. Mexico border.

“When Donald Trump got elected, it shut the border down for a while, especially when Jeff Sessions came to Nogalas and stated they would prosecute every offender,” Fred Day told KID NewsRadio. “It was really quiet for a while and the cartels finally figured out that the Border Patrol was up to their same old game and they’re not on the international boundary, watching. So, here they came and numbers are climbing.”

Fred and Peggy Day have been longtime advocates for tightening the U.S. Mexico border and told KID NewsRadio the public does not sufficiently grasp how serious the lack of border security is to individuals, communities and the country.

“It’s a serious problem,” Peggy Day told KID NewsRadio. “I am optimistic that some things will be done eventually, but just keep in mind the president can’t do it by himself and it’s a matter of National Security more than anything else,” Peggy said. “We can’t be complacent…You can’t afford to rest on your laurels at all because until [President Trump] gets some support from this Congress, who are so worried about being reelected that they they have no gumption to secure the border, it’s going to remain just status quo.”

Neal and Cala discuss POTUS race in Colorado and the possibility of a contested convention. http://www.richbroadcasting.com/kidpodcast/NLS/NLSPodcast04112016.mp3