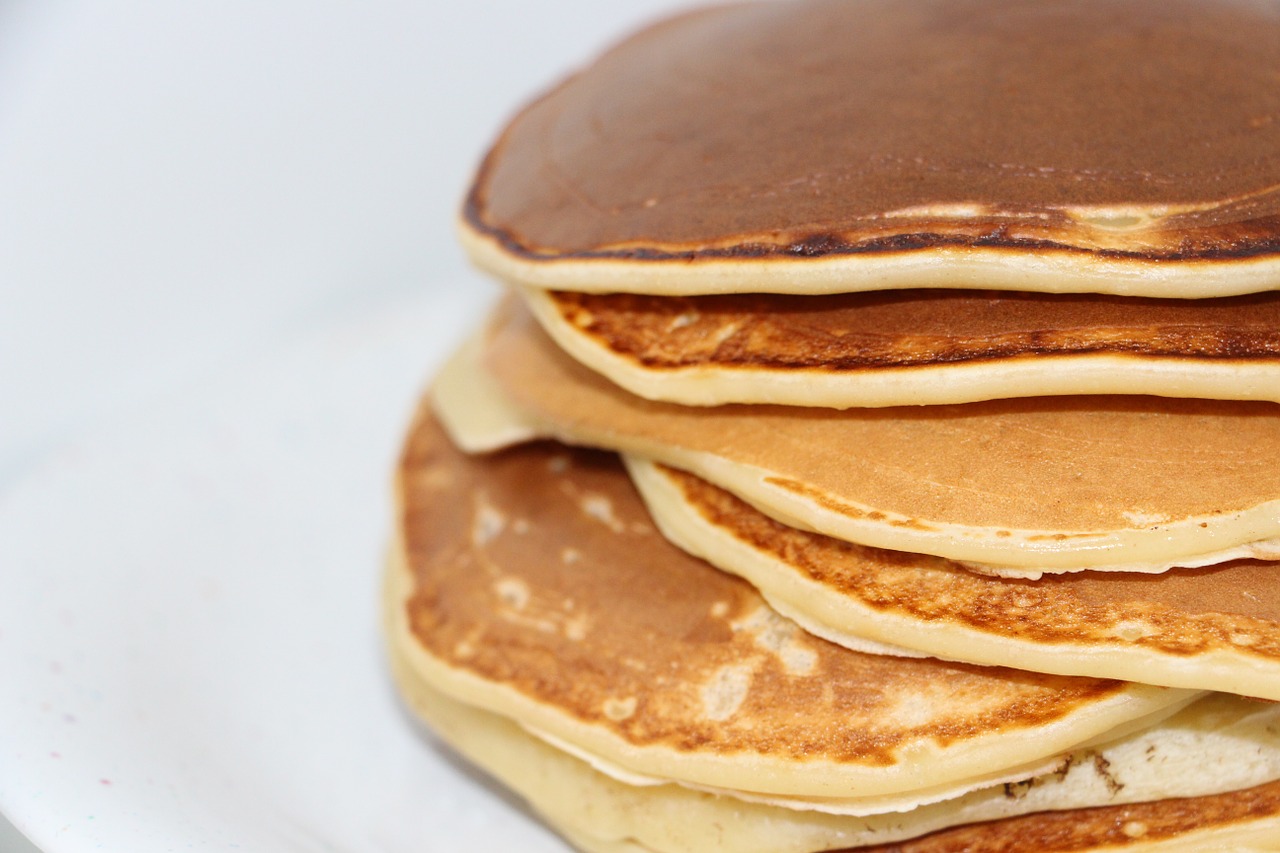 IHOP announced the change in their name and brand on Monday, June 4 telling pancake lovers worldwide they’d reveal the reason for the shift one week later. People across social media wasted no time in submitting their guesses as to what the ‘b,’ stood for.

On Monday, June 11 IHOP announced the temporary ‘b,’ in their name stood for a new menu item: burgers. The grilling that followed left char marks.

brb changing my name to Netflib

Netflix took a jab in a tweet where they’d changed their name from Netflix to “Netflib,” and Wendy’s served a hot burn by claiming the menu expansion was only because pancakes “were too hard.

Not really afraid of the burgers from a place that decided pancakes were too hard.

Southern food chain Whataburger and Burger King, both of which who already serve pancakes on their menu, mocked IHOP’s marketing tactic.

“As much as we love our pancakes, we’d never change our name to Whatapancake,” Whataburger wrote in a tweet.

As much as we love our pancakes, we’d never change our name to Whatapancake

As to how the new IHOP burgers actually taste, the Internet is still chewing on that one.

Twitter’s recent decision to begin shadow banning users without them knowing sparks a conversation between Neal and Julie about the power corporations wield to shape our society on social media. Julie and Neal weigh in […]

A headline caught my attention this past week, and it lifted my spirits. For the first time since its inception, Facebook lost average daily users late last year, and the time spent using the social […]