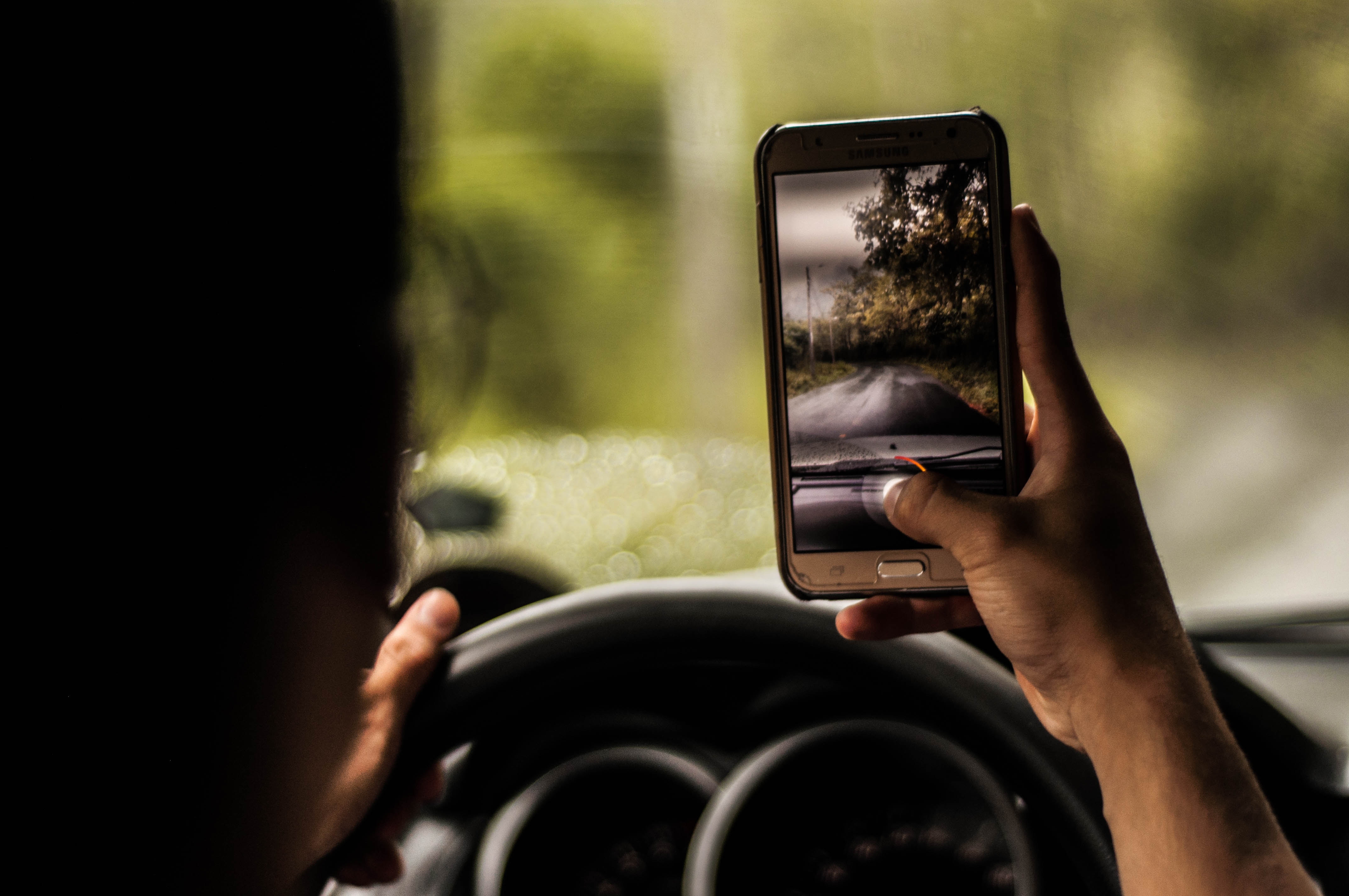 IDAHO FALLS, Idaho — Driving in Idaho Falls looks a little different than it may have looked before Thursday, October 11 when the city council approved an ordinance banning all cell-phone use while driving.

“The law really bands a handheld use of an electronic device,” Idaho Falls Police Chief Bryce Johnson told KID NewsRadio. “It says, get it out of your hand. So, Bluetooth…speakerphone, all those things would be okay as long as you’re not having it in your hand or manipulating it with your hand.”
Johnson said the idea for the ordinance didn’t originate with the Police Department, but it did stem from the experiences many police officers have when responding to traffic accidents. Councilman Jim Freeman, Johnson said, served as a firefighter before his election to the Idaho Falls City Council and saw the consequences of distracted driving firsthand.
“He was responding to the same scenes that we respond to and this is his passion,” Johnson said. “The first time I met with him, he came in and asked me, ‘Well, what do you think about cell phones and the use of cell phones and cars,’ and so this is something he wanted to do and it came from him, but we did get to look at it from the beginning, offer comment on it, talk about what we could enforce, what we couldn’t enforce.”
The unanimous vote banned all cell phone use while driving, but Johnson said it isn’t the end of using Google maps or making phone calls.
“What it’s going to do is it’s going to require you to plug all the information into the phone before you start driving, and then let it guide you to where you go,” Chief Johnson said. “You can’t manipulate it with your hands while, while you’re going. If you need to manipulate it, pulled to the side of the road, go to a place where you can park, do whatever manipulation you need to do, then you can pull back out and drive again.”
Johnson emphasized this type of law isn’t new to the nation, or even Idaho. Ketchum and Hailey have already implemented similar laws, even going as far as banning use when stopped at a stop light. Idaho Falls’ ordinance doesn’t detail an exemption for stop light use, indicating pulling a phone out to switch a playlist or dial a number is an activity that should only take place when completely parked.
“When you’re at the stoplight, you’re still in the lane of traffic, you’re still operating that vehicle,” Chief Johnson said. “There’s still stuff going on around you. So, you’re gonna have to pull over and manipulate your phone if you need to.”

Still, Johnson said officers aren’t going to be solely focused on phone violations, and hopes people will choose to voluntarily comply for the safety of everyone around them.

“We rely on all laws for voluntary compliance,” Johnson said.d. “We’re not going to be able to be out there and hammer everyone and write everyone a ticket to make everyone do this. So, you know, if I can change my behavior, that’s a good thing. If we can get other people to change their behavior, that’s a good thing. Voluntary compliance is the number one thing we’re looking for. We’ll enforce it as priorities dictate. If we have more important things that are going on, we’ll get to those more important things.”

IDAHO FALLS – On February 20th at approximately 8:35 pm Deputies responded to a disturbance at a residence in the 3000 S. block of Ammon Rd.  Upon arrival they discovered a 30 year old male, James J. […]