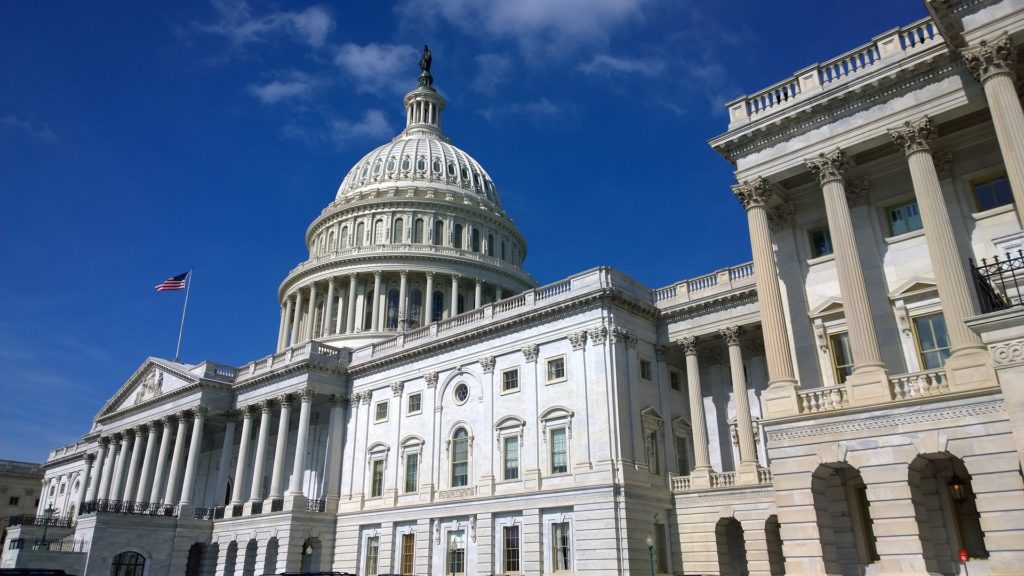 Idaho Senators and Representatives are offering their thoughts and prayers to Louisiana Congressman Steve Scalise following a shooting that left Scalise, several staffers and officers wounded.

Idaho Representative Raúl Labrador (R-Idaho) said he and his staff were not present during the shooting.

My thoughts and prayers are with @SteveScalise and all those affected by today’s shooting. Grateful to Capitol Police. (1 of 2)

(2 of 2) Thank you to all those who reached out expressing concern. My staff and I were not present. We are fine.

Senator Mike Crapo said the quick response from Capitol police is another example of why Americans should be grateful for law enforcement.

“The Capitol Police […] on a daily basis, they put their lives on the line for us,” Senator Mike Crapo (R-Idaho) told KID Newsradio. “I think law enforcement in general has come under attack the past couple years particularly […] this is just one more example of why all Americans should be thankful for those men and women in law enforcement who protect us.”

Praying for @SteveScalise and congressional staff shot at baseball practice this morning. https://t.co/xDVBKZskVz

Senator Jim Risch briefly took to Twitter to express he and his wife’s sympathy for those wounded in the shooting.

Vicki’s and my thoughts and prayers are with the injured and their families.

Reports say a gunman, who has now been identified as James Hodgkinson from Illinois, walked onto a baseball field where Congressmen and staffers were practicing for a charity baseball game against Democrats and opened fire.

No one was killed.

The office of Representative Steve Scalise posted an update to his Twitter account saying he is in stable condition and is undergoing surgery.