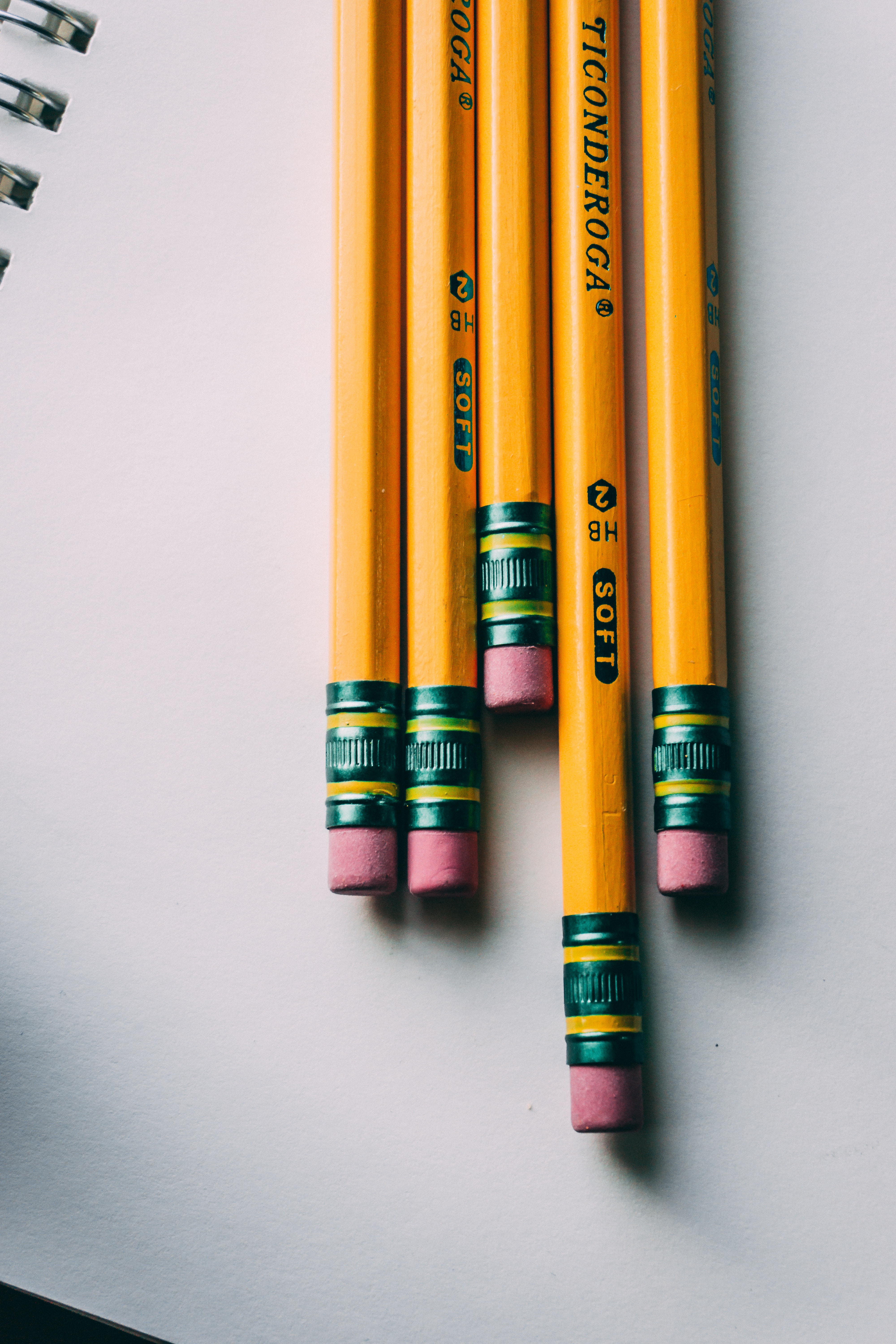 IDAHO FALLS, Idaho — Voters have decided the future of several bond and levy elections in east Idaho on Tuesday, August 28.

Idaho Falls School District #91’s failed to get the super majority of votes needed to pass their proposed $99.5 million bond, receiving only 58 percent of the vote, just below the 66.7 percent needed to pass.

Editor’s Note: This article is part of a series about gubernatorial candidates in Idaho’s 2018 election. IDAHO FALLS — Lieutenant Governor Brad Little is hoping to drop the lieutenant part of his title as he […]

BOISE, Idaho (AP) — Officials say an ice jam that was blocking the Weiser River and causing flooding near the Idaho-Oregon border has broken up, allowing the floodwaters to begin to recede. A flash flood […]

BOISE, Idaho (AP) — Boise Police Chief Bill Bones has given the all-clear following an officer-involved shooting at a popular hiking and biking trail in the Boise foothills and after police found the suspect dead. […]