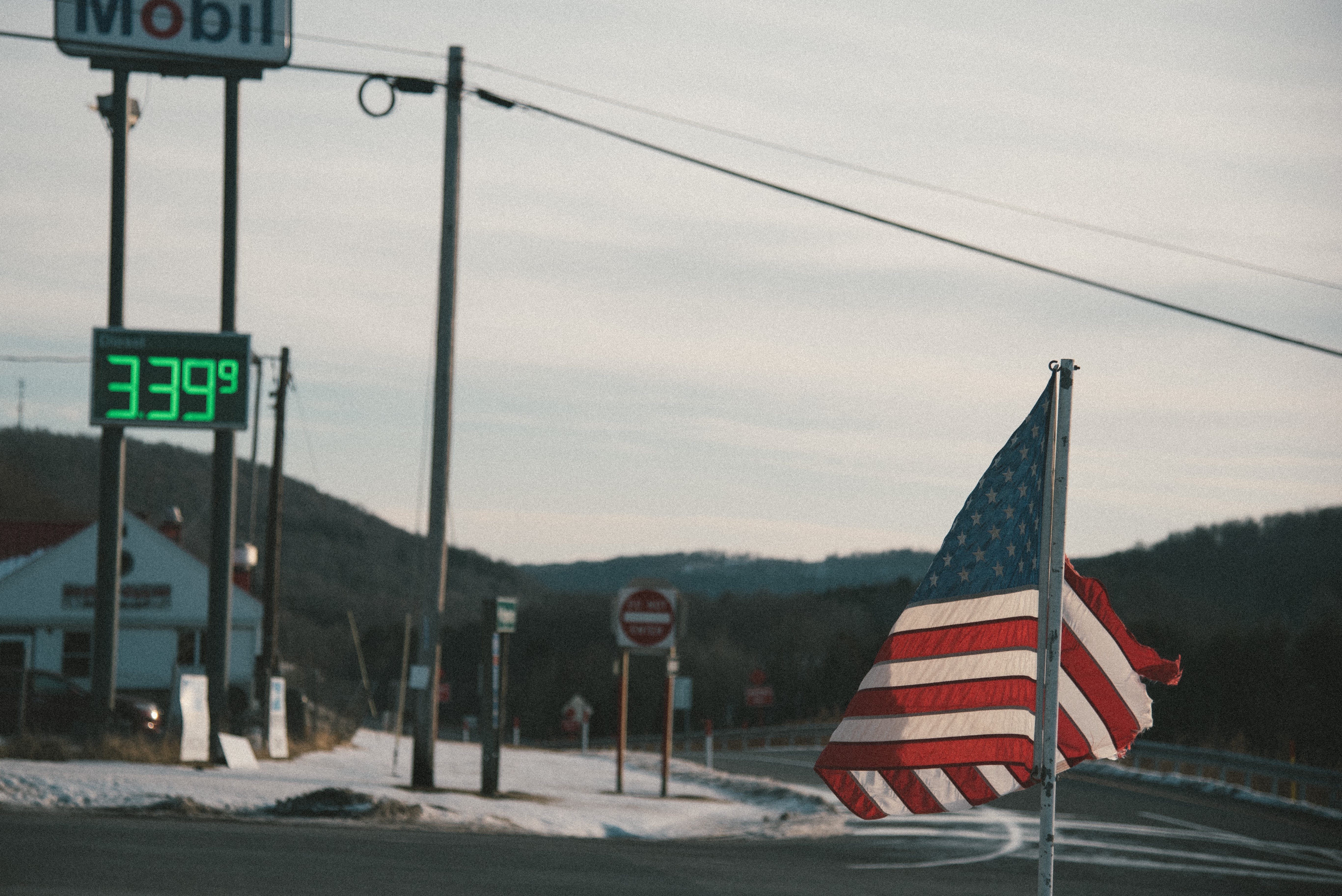 IDAHO FALLS, Idaho — Despite higher gas prices, more people are hitting the road or taking to the skies this Independence Day.

According to Triple AAA, national gas prices are higher than this time last year and Idaho is no exception. Still, Matthew Conde, Public Affairs Director for Triple AAA Idaho, told KID NewsRadio an estimated almost 250,000 of Idahoans will travel for Independence Day this year. But, the trip may feel more expensive than previous years. Idaho gas prices are almost $.60 higher than in 2017.

“On the national level, and affecting Idaho as well, you have a situation of really high consumer demand,” Matthew Conde said. “That’s brought on by high consumer confidence, low unemployment, all those things that tell you people have more disposable income, they’re traveling and their spending money on things like fuel that are absolutely essential to make that happen.”

But, Conde said a better economy isn’t the only thing impacting gas prices. While demand is up and people have more money to spend on extra fuel, supply is down and pushing prices up at the pump.

“A lot of it had to do with the fact that OPEC, on the international level, did things with crude oil, production cuts and some of those things definitely had an impact over time to reduce the amount of available supply, meanwhile demand continued to grow and as long as the demand does stay strong, it will put upward pressure on some of those gas prices.”

Feeling a pinch at the pump won’t stop American’s from traveling this year though. Triple AAA expects a record 47 million to board planes or get behind the wheel this 4th of July and make the necessary spending adjustments to make that happen.

“Since fuel is the life blood of the American road trip, it’s essential and particularly, in a rural state like Idaho, it’s so necessary,” Conde said. “I think a lot of people will be very savvy about their budget. They will have A, B and C things on their list and some of those C things…may go by the wayside.”

Voters to decide fate of D91 bond proposal on Aug. 28