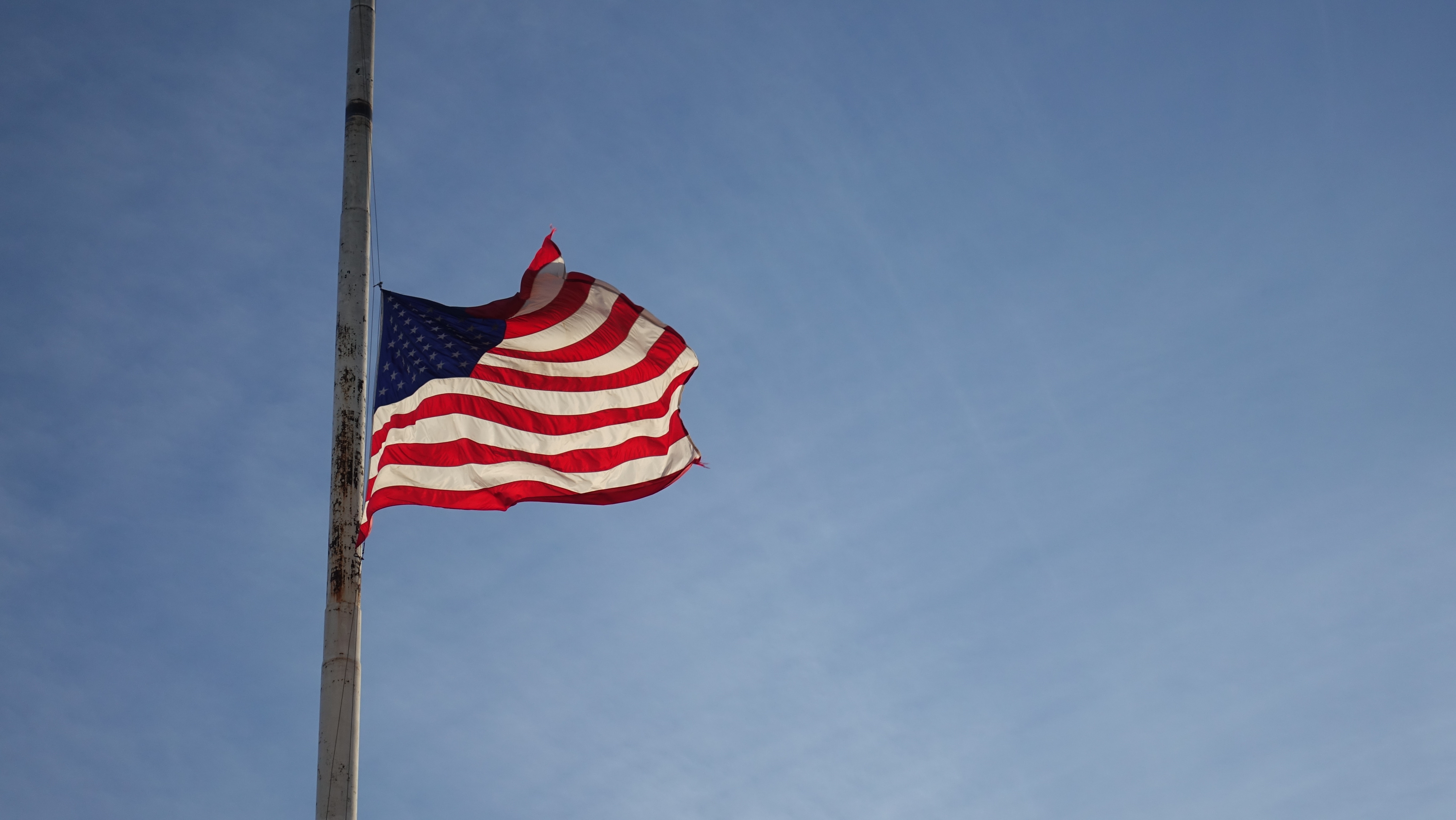 IDAHO FALLS, Idaho — The City of Idaho Falls is lowering all city flags to half-staff in honor of the victims killed in an attack at the Capital Gazette in Annapolis, Maryland.

On Thursday, June 28, a gunman entered the Capital Gazette and gunned down five people. Among the victims were Rob Hiaasen, Wendi Winters, John McNamara, Gerald Fischman, and Rebecca Smith, all employees of the Gazette. According to Fox News, the gunman Ramos reportedly sued the paper and one of its columnists for defamation in 2012.

Cranor said the flags will remain at half-staff until sunset on Tuesday, July 3.

BOISE, Idaho (AP) — Police say two historic items stolen from a Boise museum last month have been recovered and the person suspected of the theft has been identified, 25-year-old Moises Carranza. KTVB-TV reports a […]

BOISE, Idaho (AP) — A conservation group says Idaho officials are overestimating the number of wolves in the state because they use sightings by hunters rather than relying solely on trained professionals. The Center for Biological Diversity says the […]