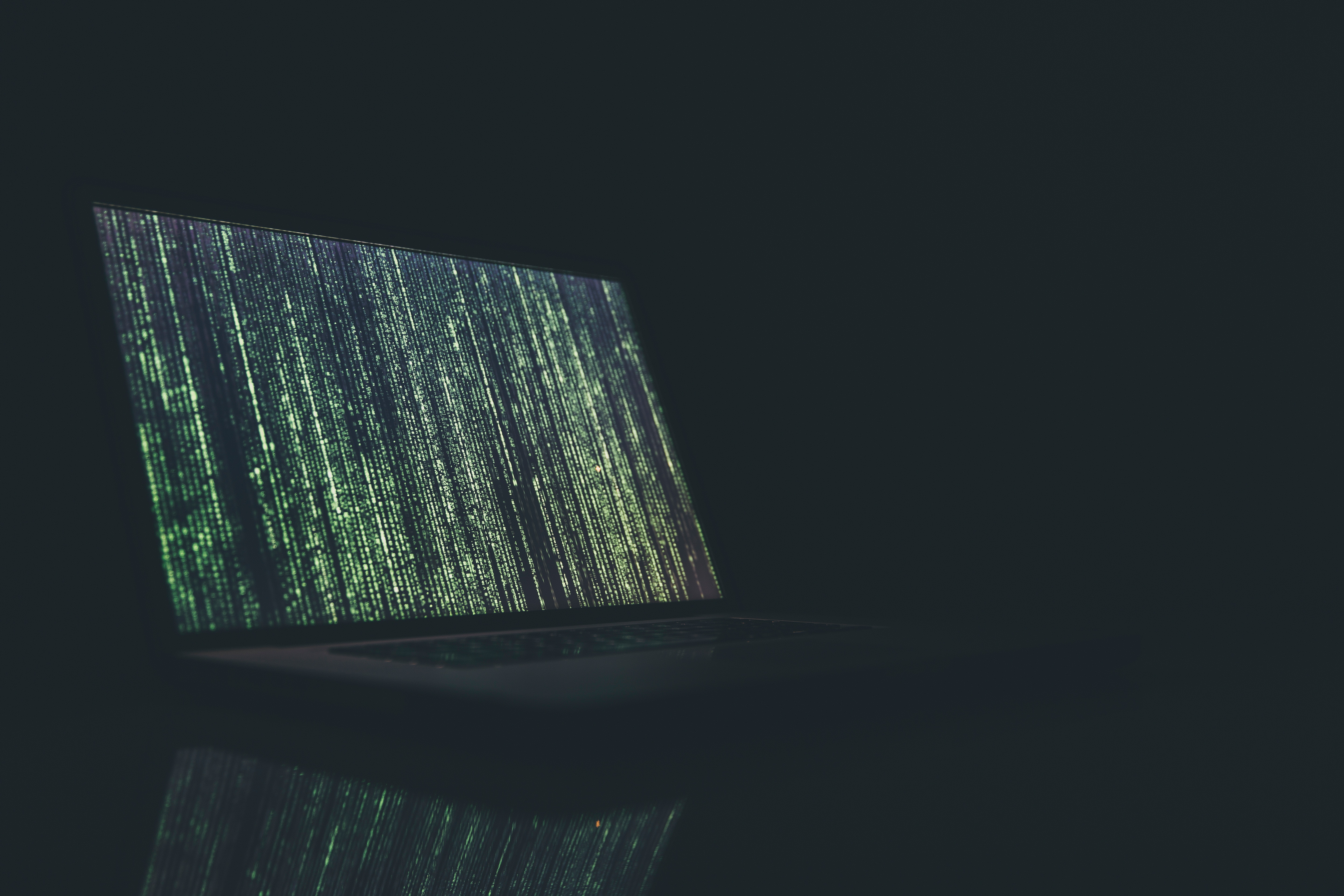 Listen to KID NewsRadio’s full interview with Jeremy Johnson, Marketplace Manager for the Better Business Bureau in the Northwest and Pacific regions

The tactic involves making victims into “money mules,” and it’s the latest version of a scam the Better Business Bureau has seen for years.

“What we’re seeing is this is just becoming a little more heightened,” Jeremy Johnson, Marketplace Manager at the Better Business Bureau in the Northwest and Pacific Regions, told KID NewsRadio. “What we’ve seen in the past is obviously, we call them romance scams or even scams to senior citizens, where people are contacting them, befriending over social media and then they are conning them into giving them money.”

Scammers are turning the tables on the victims as their methods evolve. Recently, Johnson said, those one time scams are turning victims into potential accomplices as scammers use the victim to commit crimes.

“What’s happening is not only are they trying to just scam this one victim out of money or personal information, they’re beginning to use this victim as a pawn in their scheme where they’re using this person to launder money or commit illegal fraud without even their knowledge,”  Johnson said.

Turning victims into money mules doesn’t just stop at money laundering either, Johnson said. Scammers are also targeting people who travel outside the United States and using them to transport drugs.

“There’s been reports in Australia,” Johnson said. “A lady from Missouri was arrested in Australia for transporting cocaine.”

That’s not the only story either. According to the BBB’s latest report on money mules, Immigrations and Customs Enforcements estimated 144 elderly victims have been conned into trafficking drugs, 30 of which have been imprisoned. Johnson said many victims are unknowingly participating in the crimes, but there are those who discover the scam and continue to participate.

“They are still committing fraud,” Johnson said. “Down the line, some of the people who were first victims get tied into this and ended up actually getting paid by these fraudsters and kind of becoming one of them…if you do get sucked into this, you could face criminal penalties.”

Anyone who suspects they’ve become a money mule or are suspicious someone is trying to get them to do something illegal should stop communicating with the person or persons immediately.

“There’s just so many different aspects of this, but it’s becoming so more intense,” Johnson said. “People are just getting sucked in for looking for friendship, trying to help someone out with good intentions, but unfortunately get sucked into this world…these people are professionals at what they do and unfortunately they’re using bribery and threats and sometimes these people may then begin knowingly doing what they’re doing because they’re afraid of the ramifications for these people that they’ve gotten involved in.”

REXBURG, Idaho — As individuals across the nation set personal goals to workout more, spend less and eat healthier, Rexburg Mayor Jerry Merrill is setting some of his own resolutions for the city of Rexburg. […]

BOISE, Idaho (AP) — Police say two historic items stolen from a Boise museum last month have been recovered and the person suspected of the theft has been identified, 25-year-old Moises Carranza. KTVB-TV reports a […]