IDAHO FALLS, Idaho — As Idaho legislators head home after the 2018 legislative session, many constituents and law makers alike find themselves asking, “What happened?”

“I was devastated,” Representative Melissa Wintrow (D-Boise) said, according to The Lewiston Tribute. “I thought I had the votes.”

A second run at the grocery tax bill, tightening the legal ramifications for purchasing human sex trafficking victims, Wintro’s bill and even a healthcare bill died during a second attempt to resurrect the effort, leaving many people confused about this year’s session.

“A lot of us felt that way,” Senator Tony Potts (R-Idaho Falls) told KID Newsradio, “We felt that we can get the grocery tax out there earlier, you know, this session and get it over to the governor’s desk, that we’d be able to work through any concerns that he had and you know, do a veto override if necessary…just couldn’t get the votes of the legislature to hear a bill on the grocery tax or get those amendments made. It was pretty surprising with over 60 percent of Idahoans wanting that.”

The grocery tax isn’t the only bill that failed to make it’s way to the governor’s desk. West Idaho based House Representative Brent Crane says he still loses sleep over a bill he sponsors which would have cracked down on people who purchase people for sex in the human sex trafficking industry.

“I’ve lost more sleep over that particular issue than all other issues I’ve worked on combined,” Crane told The Lewiston Tribune. “I respect the committee process, but to me this is modern-day slavery. When you understand what these young people are going through, what it took for them to come to this body asking for help — when you don’t succeed, it’s hard. This is a weight I’m going to carry until I’m able to get something done.” 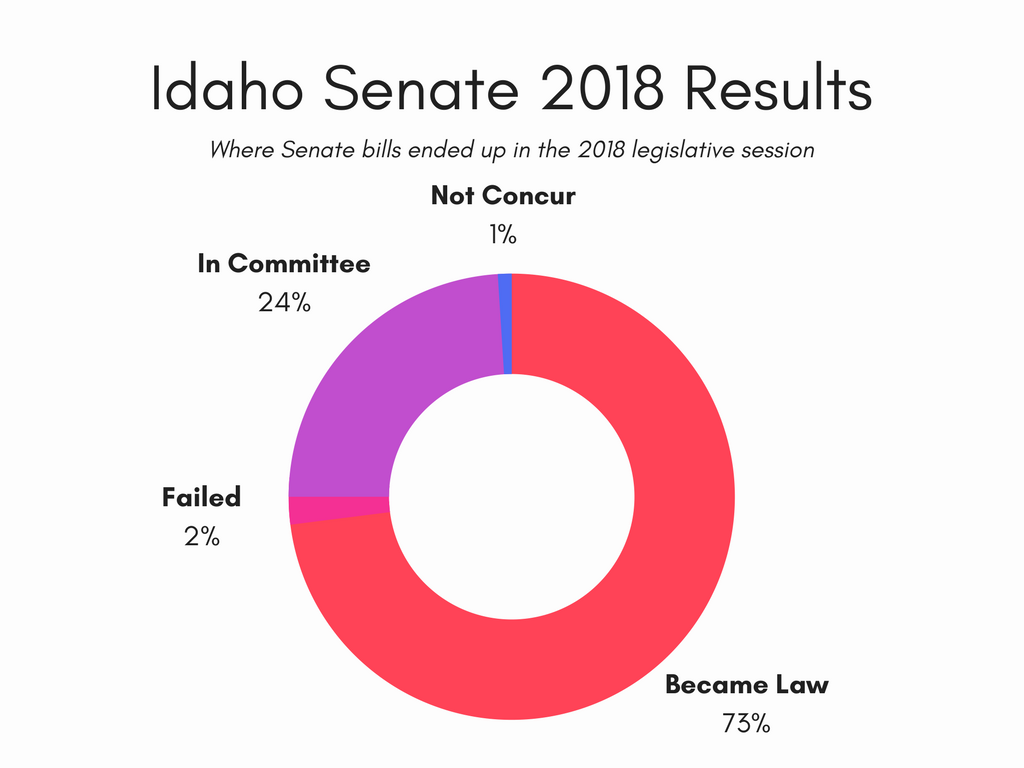 The power of committee chairman has been a hot topic this session as a result. During the session, Representative Tom Loertscher shelved House Bill 444, a bill focused on the castle doctrine and “stand-your-ground,” essentially killing the proposed law and prompting intense criticism from many about how much power committee chairmen wield during the session.

“There’s definitely control of power by the committee chairs that allow them to tailor the nature of what bills are being heard and then obviously lobbying to make sure what goes forward is what they want to accomplish,” Potts said. “They do have that power to hold those bills if they don’t want them to be heard, that is a bit concerning.”

As a first time lawmaker, Potts said he found the power held and exercised by many committee chairmen surprised him.

“Some of my biggest surprises, I guess, is the power of  these committee chair(s) and the ability to hold bills, you know, regardless of what our 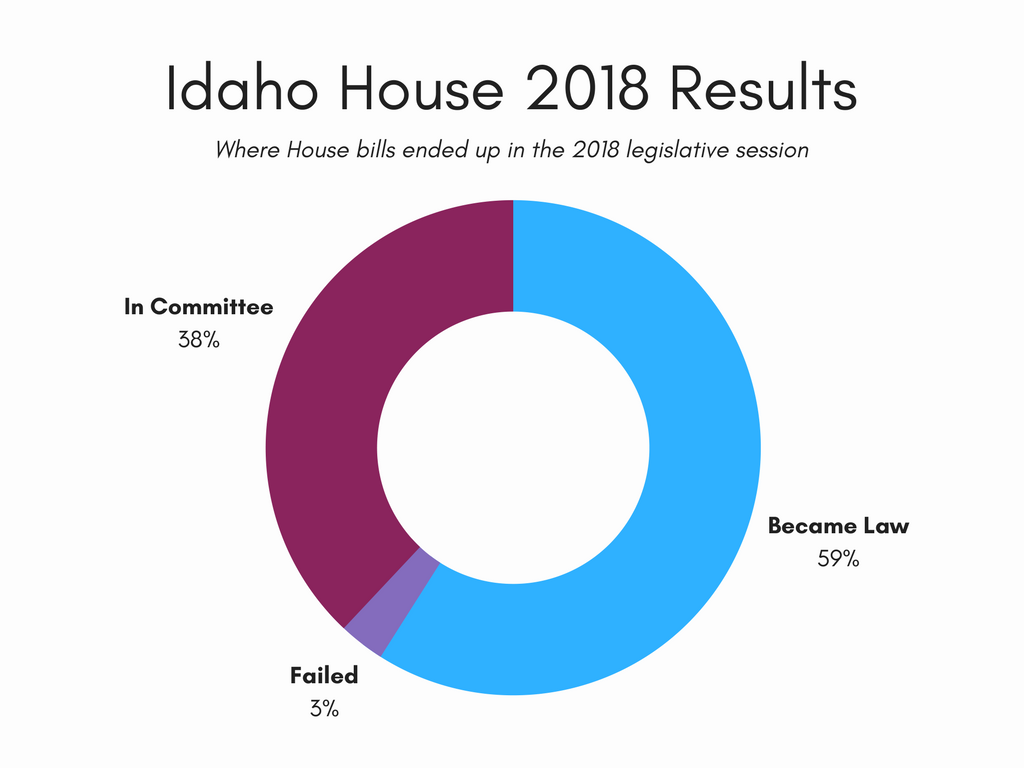 constituents are telling us as legislatures they want to hear,” Potts said. “That was quite frustrating to have a bill that you know if good policy, that people want to see passed and even sometimes, you know, the bill had been run in previous years and passed almost unanimously only to be vetoed, to not take the opportunity to bring that bill forward again in a timely enough manner to override any necessary vetoes.”

Outgoing Governor Otter said there’s more to celebrate in this session than to mourn though.

“We made a good run at some things that didn’t end up happening, but we also got a lot done that will help people accomplish their own goals for years to come,” the Republican governor said, according to the Associated Press. “There have been some setbacks. But I’m not nearly as disappointed about them as I am proud of the work the Legislature and my administration have done together over the past 12 years.”

In reflecting on his first session in the Idaho legislature, Potts agreed. While many unheard or failed bills surprised him and other lawmakers, the legislature accomplished a lot of good and is motivating him to officially run for office to hold his seat in the Senate and with the governor’s race well under way, Potts said he looks forward to working with a new governor on some of the issues that didn’t get the attention they deserved this session, in future sessions.

“There’s still plenty of work that needs to be done over there,” Potts said. “Some of that work revolves around trying to adjust some processes to make it so that the voice of our constituents are being, you know, heard a little bit better”